Did Yahoo Chat Room cease to exist? Here is the best alternative to Yahoo Messenger 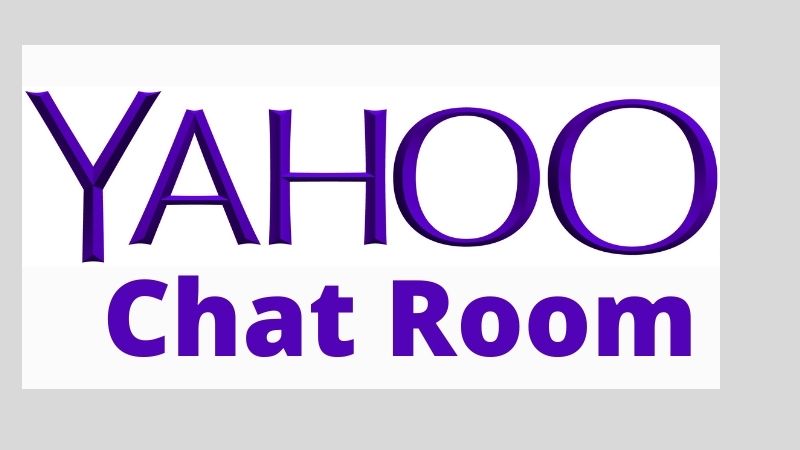 Yahoo emerged as the mightiest search engine and email service provider after Google. It soon started rendering various other services. A messenger was one of them, initially released 23 years ago on 9 March 1998. Yahoo Messenger was the most dependable means of online conversation in the late ’90s. It offered tons of unique features that anybody can avail of using a valid Yahoo id.

The Evolution of Yahoo Messenger

As we mentioned earlier, Yahoo Messenger emerged as the only best means of online chatting. Well, it was much more than that. Formerly known as Yahoo Pager, it came with all the essential features at first. Users were able to send instant messages and use chat rooms with ease. One could also create a buddies list, know via a notification when they’re online, upload status, and block anyone.

Yahoo Messenger arose as a new name in June 1999 with several additional features, including files transfer.

Later around 2002, version 5.5 made available the video call feature at a 320×240 frame. Yahoo also launched Yahoo Messenger Enterprise Messenger. It bestowed a more secure and better SSL for business purposes at a $30 yearly subscription. Version 6.0 of Yahoo Messenger introduced games, music, photos, and Yahoo search. Version 7.0 added VoIP, voicemail, drag-and-drop file share, Yahoo 360, and LAUNCHcast. After that, Skype served as its biggest rival. It does not end here.

Below, take a look at the unique chief features rendered by this platform at that time.

Yahoo Chat Room made a launch on 7 January 1997 and was the messenger’s first name. At the time of its launch, it was just a user-to-user text messenger. Later, it expanded its aura and proved its excellence. Intriguing millions of users worldwide, the service shook hands with NBC and NewsCorp to host Chat Events. Eventually, Chat Room attracted broadcast partners, hosting 340+ events in a month with 100+ entities. In June 1988, the platform hosted the Internet’s most enormous event with Hanson, a music group.

In March 1988, the name Yahoo Pager came into existence before Yahoo Messenger. However, in June 2005, Yahoo disabled all its users to create their own rooms, with no warning. It also provoked the advertisers to show ads, resulting in heavy losses. After a few more restrictions in November 2012, Yahoo eventually shut down the platform. And that was the end of an era. We believe the main reason was that Yahoo chose to focus on other of its services.

Realizing that it was a mistake to shut down Messenger, Yahoo launched another chatting platform in July 2018. Although the name was Yahoo Together, it failed to bring people together. Several high-tech platforms gave birth to a new era. About a year later, in April 2019, Yahoo again ceased its newly opened service. Keeping all that aside, let’s focus on the present scenario. Tons of apps and websites are live to chat with several interactive features. We have compiled a fresh list for you. Below are the leading apps and platforms that offer several unique features for free. If you already have one or two of them, take a look at the others.

These were the industry-leading apps and platforms for online communication. Tons of other programs offer the same and fewer features. Some of the leading platforms in this industry are Whatsapp, Instagram, Facebook Messenger, Snapchat, Viber, and many more. If you already have some of those and still want a better alternative to Yahoo Messenger, then go with ‘Chatt Room’. It offers you buckets of features that barely any other does. You can either talk with your loved ones or start a conversation with strangers. It also allows you to hide your identity and chat anonymously for free. 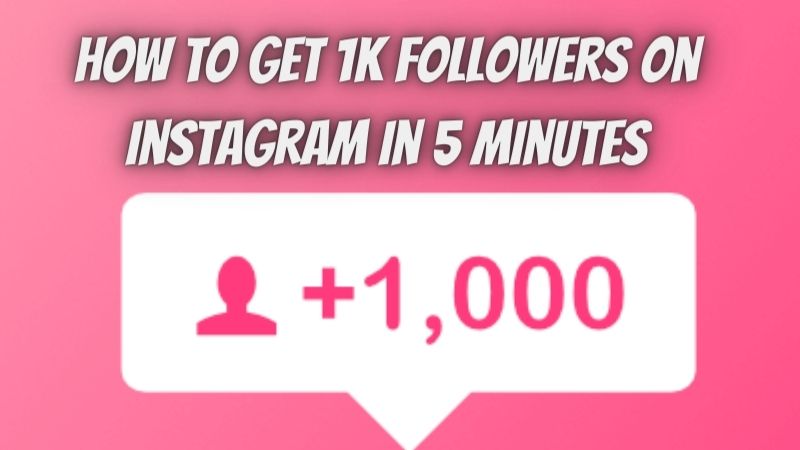 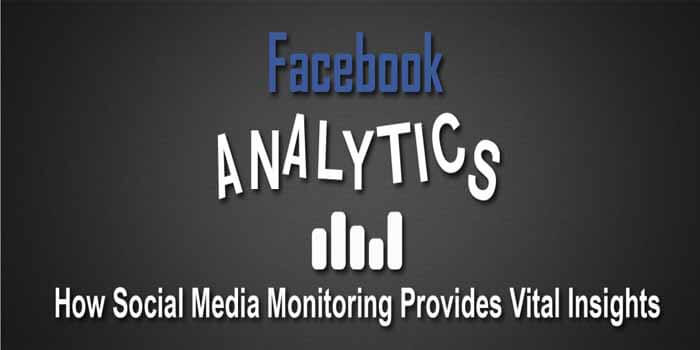 Top 6 Updates in Facebook Analytics that can Helpful in 2021 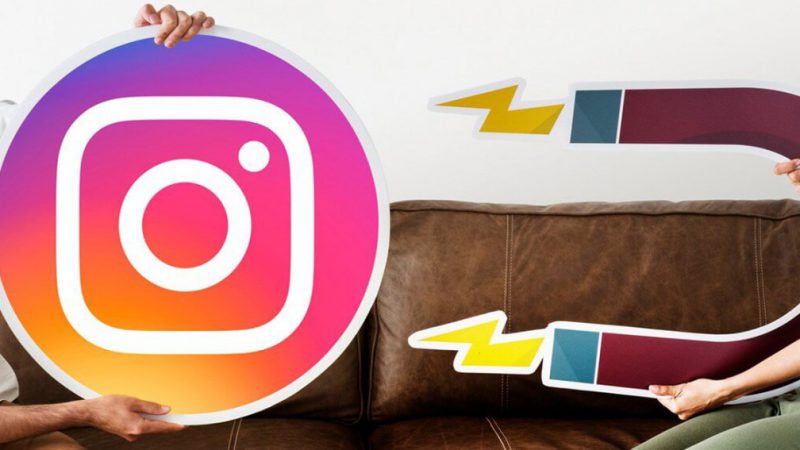 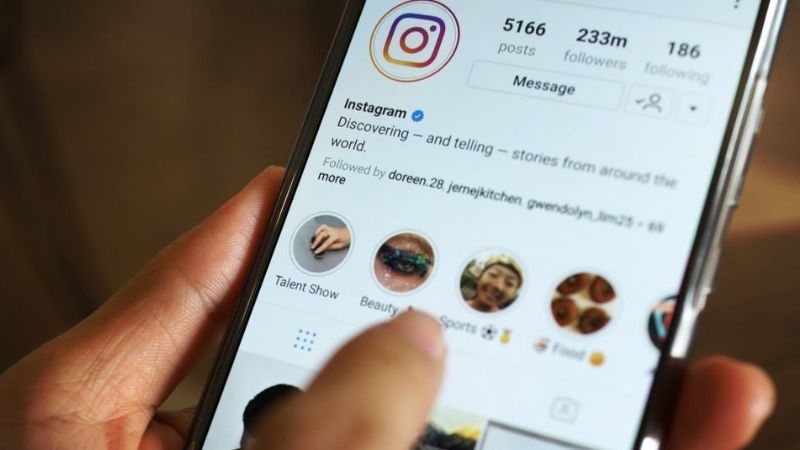 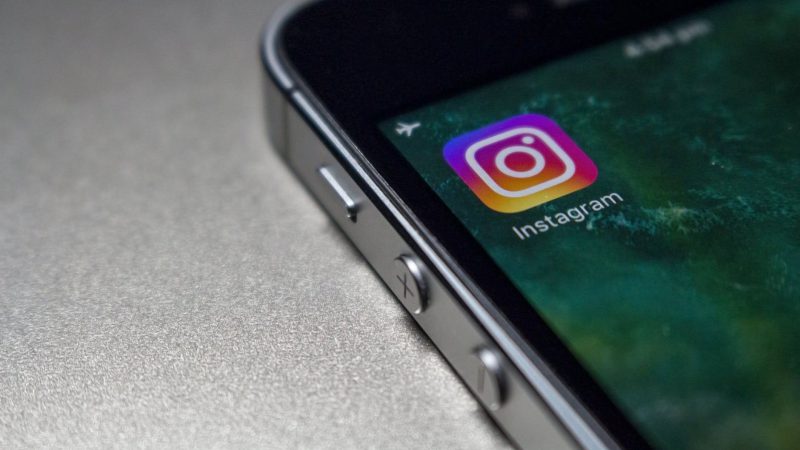