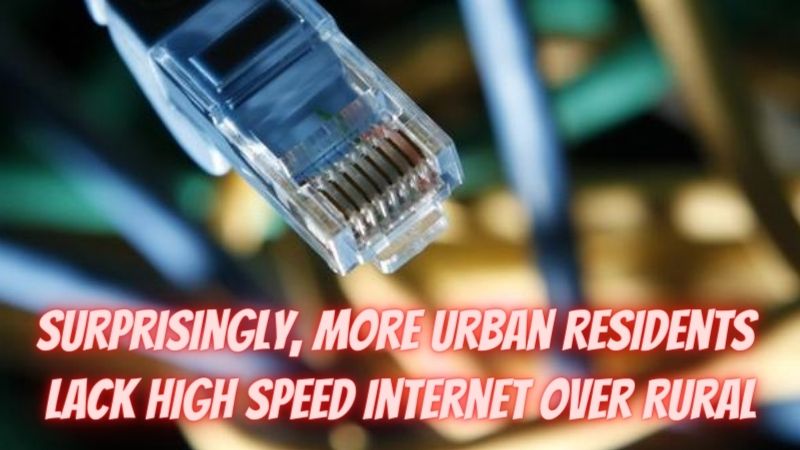 A common narrative that has received a great deal of attention in post-pandemic America is that people in rural areas lack access to reliable high-speed Internet and need government assistance to get it. But some caution an overemphasis that could leave many urbanites still unable to afford this crucial service.

Lockdowns across the United States in response to the coronavirus revealed how important access to reliable high-speed internet is and how inadequate the current infrastructure is. Millions of Americans struggled to work and attend school remotely. This was a point of focus in the most recent pandemic relief bill and continues to be as the Biden administration puts forth its infrastructure plan. While Americans may disagree on how the necessary goals should be reached, almost no one at this point disagrees that the internet infrastructure in the U.S. is lacking and needs to be improved.

Challenges Exist for Both Rural and Urban Americans

As this narrative unfolds, much of the emphasis is placed on rural America, and there is no doubt that this is a serious challenge. Millions of Americans in rural areas simply do not have access to high-speed Internet, and providing access to these people will be vital to the American economy for decades to come.

But some worry that there will be an overemphasis on rural Americans and not enough attention paid to the many urban Americans who either lack access or have it but could not afford even prior to the pandemic. They face even more difficulties now. Some major Internet service providers like Spectrum vowed to help low-income people during the pandemic but often made getting such assistance difficult. Even now with the Emergency Broadband Benefit, participation among ISPs is voluntarily, and those that choose to take part have great control. Companies like Verizon have even generated negative press by using the EBB as a chance to offload grandfathered plans and upsell to new plans that will cost consumers more down the road.

Urban Internet and the Surprising Statistics

The Internet Challenge in America Is Multifaceted

The most recent counteroffer to the Biden plan from the Republicans provides only a miniscule share of its resources to expand Internet connections in cities and suburbs. Some have pointed to the unfair nature of this split. Others argue that the funding is essential in the rural areas whereas the situation will be improved naturally in the urban areas by motivated ISPs. There is also a political component. The urban population without Internet is said to be disproportionately made up of minorities and low-income people whereas the rural population is said to be mostly white. The rural areas also represent a significant number of Trump supporters who the Democrats purportedly hope to woo.

Making Internet Accessible for All Americans

Some argue that these are distinct problems that require their own unique solutions and that the availability gap is a problem that will profoundly affect the U.S. economy in the decades ahead. That said, there are also fundamental gaps in adoption, utilization and economic opportunity that will continue to leave many Americans behind in this digital age. Americans will likely have to wait too long if capitalism is left to its own devices. Many of the ISPs in the United States operate as de facto monopolies, and even where there is competition, these companies rarely compete on price. 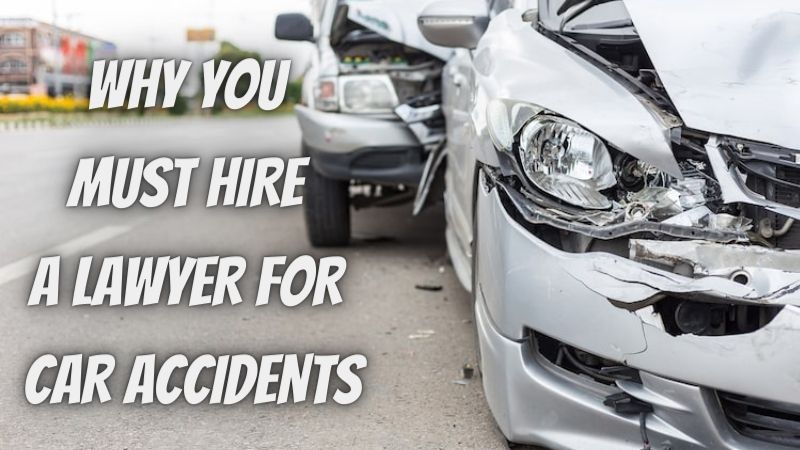 7 REASONS WHY YOU MUST HIRE A LAWYER FOR CAR ACCIDENTS 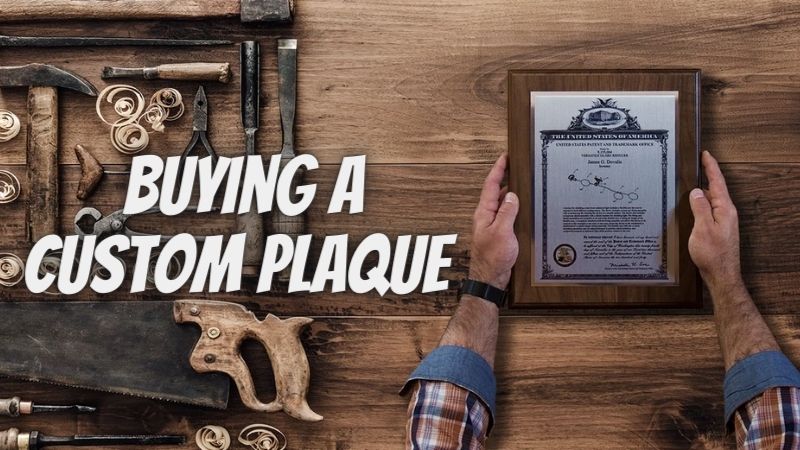 Thinking About Buying A Custom Plaque? Here’s What to Know 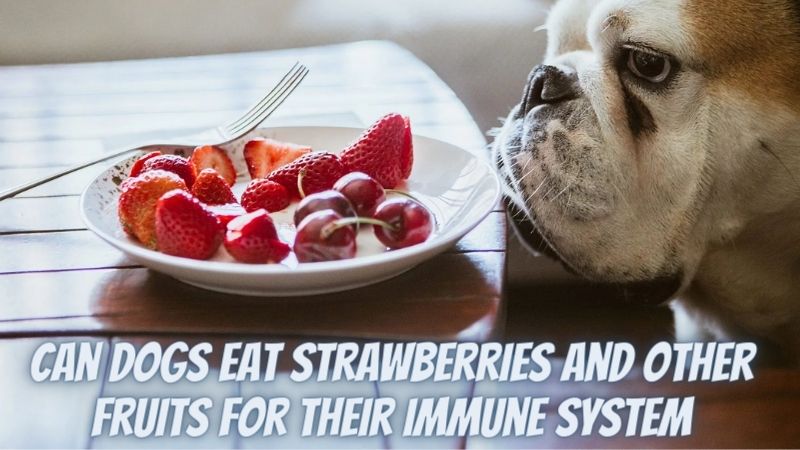 Can Dogs Eat Strawberries and Other Fruits for Their Immune System 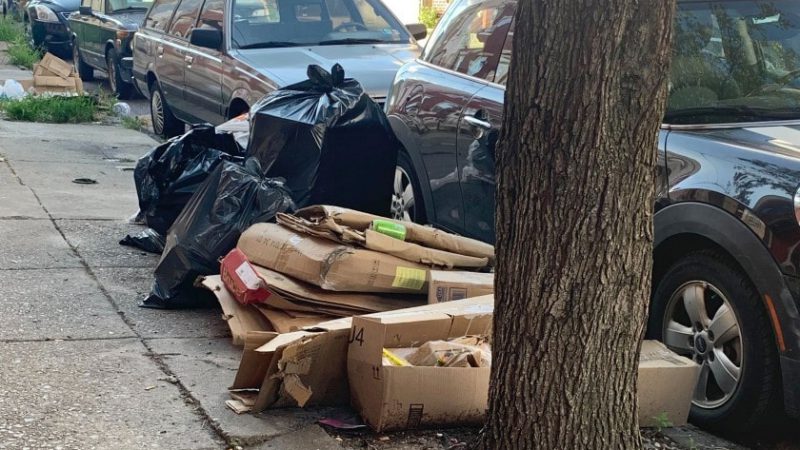 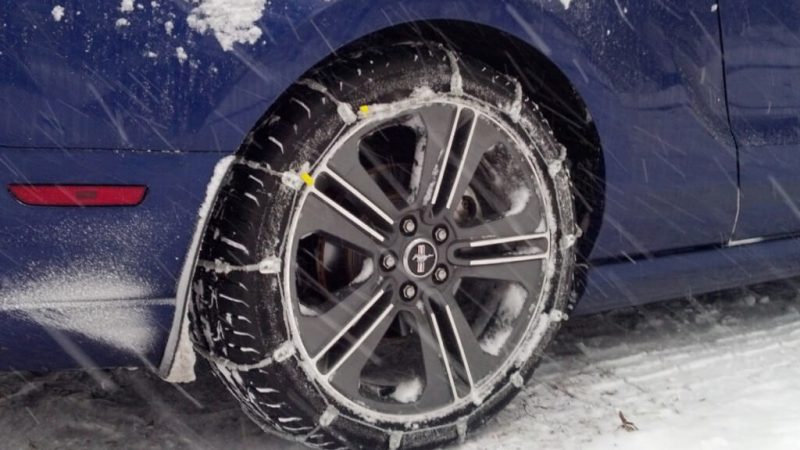 Winter Must-Haves For Your Ford Mustang