Have you ever seen something on your android phone that you wanted to share with others but couldn’t? Well, you’re not alone! Many people have no idea how to screen record on android. Many people are aware of what a screenshot is, but it’s great to use only when you need to capture a still picture, but what if you wanted to capture something more detailed such as a video? Well, this is where a screen recorder is needed. We’re going to be diving into this topic in more detail and give you reasons for using an android screen recorder, also, we’ll be mentioning some of the best android screen recorders you should definitely check out and get one today!

Why Do You Need A Screen Recorder?

The answer to this question is fairly simple. Often it happens to all of us that we come across content that we would like to share with others but sometimes there aren’t any options available or the options available are a bit too much. Therefore, with the help of the best android screen recorder, recording anything on your phone becomes simple and easy.

The purpose of having a screen recorder is that you can share anything you want that is on your screen. For instance, if you’re facing an error, a screen recorder will help you capture that error and allow you to send it to someone who can help you out. Therefore, saving you the hassle of taking your phone directly to the person for help.

Other than this, many businesses can benefit from using a screen recorder as well. For instance, it becomes fairly easy to share ideas with your team members regarding a logo, marketing strategy, or branding strategy. Also, other than sharing ideas, you can share any system errors to the relevant department for assistance immediately.

Considered to be one of the best android screen recorder apps, the AZ screen recorder is used by more than a million users. The reason behind its popularity is that it is easy to use and doesn’t need any root access. Other than this, this android screen recording app has no time limit when it comes to recording. You can record as much as you want and have the ability to pause and resume while recording. Any video recorded automatically gets saved into the gallery and the app is highly customizable.

You may like to know : Best Computers for Live Streaming

Many people consider this as the best android screen recorder because it offers a wide range of professional features such as full HD recording at 60fps and consists of several helpful tools to make recording much easier. The Mobizen screen recorder gives you the ability to add background music and record yourself as well. This is a screen recording app popular amongst gamers because it allows them to record gaming sessions while placing their face on the screen as well.

If you’re looking for a simple screen recorder that comes with basic video editing tools, the screen recorder by Kimcy929 is a good option. When it comes to simple recording, this app provides you the tools you need for editing videos. We’re mentioning this screen recorder on our list because we know some people might want a screen recorder for simple use. Well, here you go.

To be honest, there are several more screen recorders you can install or use on your android phone. However, most of them have don’t have the features like the ones we’ve mentioned today have. Also, most of them include a ton of ads and in-app purchases which we know nobody enjoys, so we decided to not even mention any examples!

Here at Logo Agency, we wish to answer all the questions and concerns people have. Not only are we focused on providing people with creative logo design services but we also want to deliver quality and informative content.

Also try this screen recorder on PC. Easy-to-use and cover any functions you need! 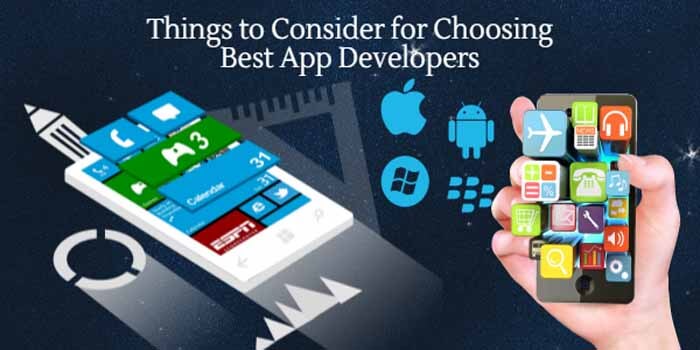 A Guide to Choosing the Best App Development Company 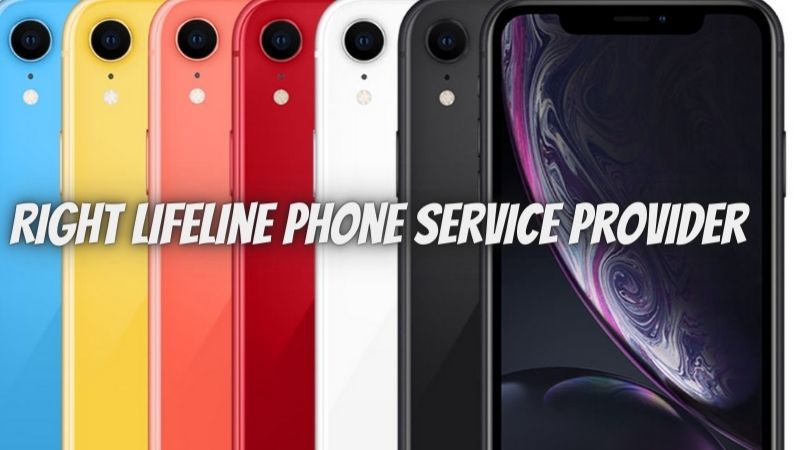 A Guide to Find the Right Lifeline Phone Service Provider 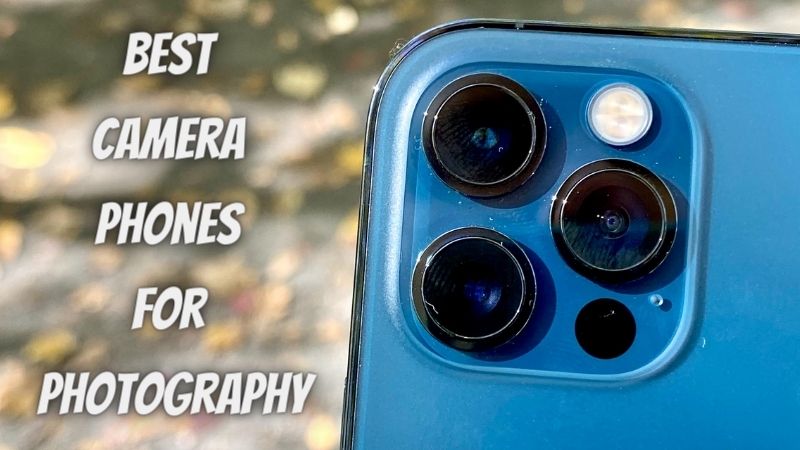 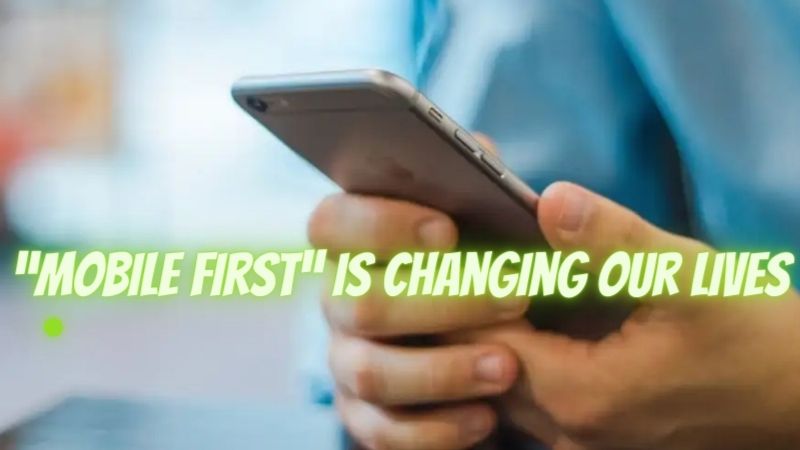 “Mobile First” is changing our lives 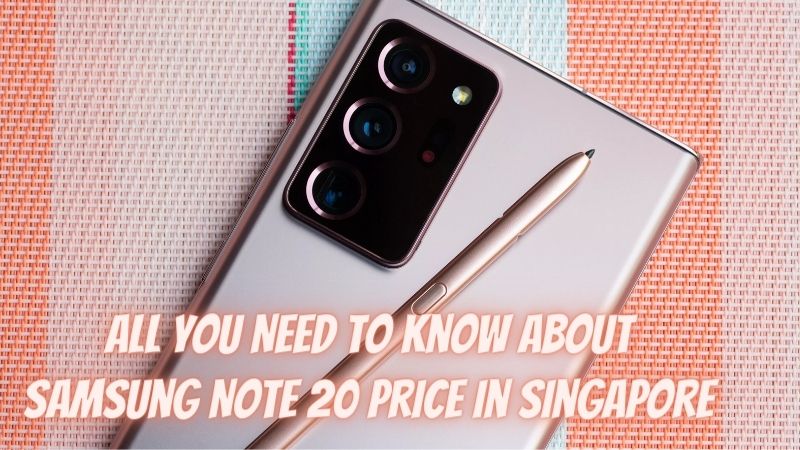 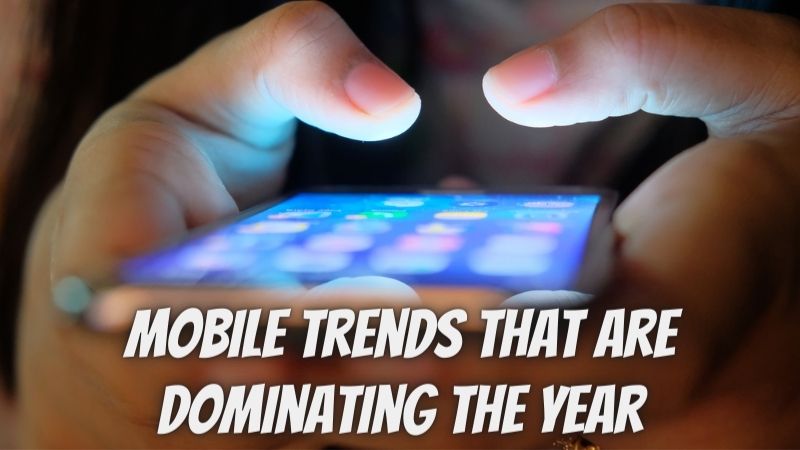 8 Mobile Trends That Are Dominating the year 2021