Explore the Planning for a Sports Touring Trip to America 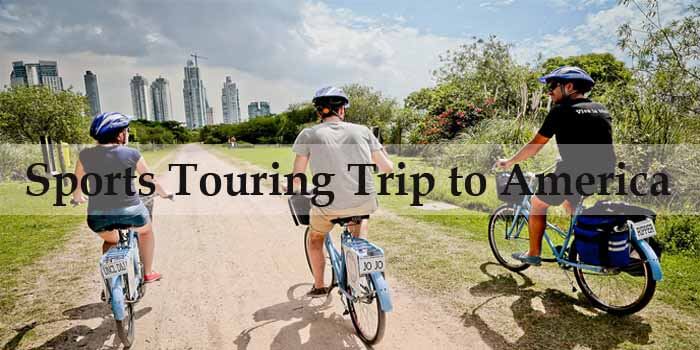 This time of the year is the best to explore the most exciting sporting games at places. Sports tourism is now one of the most popular and exciting affairs, which may sport enthusiasts from across the globe love to choose. For those who are planning to travel to the different sporting destination of the United States, this guide will help them to plan it at best.

US Open Tennis is a tough miss for anyone who loves this game. Apart from television, it is always worth to view it sweating on the real court at least once. This event has been held from the year 1891. US Open is the final Grand Slam in the given year since 1987. The tournament is usually held a week before or after the Labor Day weekend.

Originally starting at the Newport Casino, RI, next to US Open was played on the grass court of West Side Tennis Club, and finally moved to the hard courts of the Flushing Meadows, at Queens, NY after setting up the National Tennis Center back in 1978. Jimmy Connors is the only player who won the title on all three types of surfaces. The United States Tennis Association also opened the Arthur Ashe stadium back in 1997, which is the largest tennis stadium in the entire world, named after the former U.S. Davis Cup captain.

If you want to explore the fastest two minutes in animal-centric sports and also one of the oldest among all these sporting events discussed here, Kentucky Derby is the right venue to be at. This event is held ever since 1875, which was started by Meriwether Lewis Clark Jr. You can get more details of the derby and its regulations at the TVG website.

This race was once held at a distance of 1.5 miles, which was later changed to 1.25 miles as followed now. The Derby was always considered to be a most happening place, which went ahead of its times in various ways. Between years 1875 to 1902, you can find that Afro-American jockeys have won 15 times and there was a female owner in 1904.

Read :  How to Travel Through Train In Morocco?

All-Star games started in 1933 in Chicago, which was initiated by Arch Ward, the famous Chicago Tribune sports writer.  The best game remembered for pitching was the 1934 MLB. IT was Carl Hubbell who struck out 5 Hall of Fames in a series.

Many leagues had secured long winning streaks in MLB All-Start. American League won the titles 12 times out of the first 17 games whereas the National League secured 26 out of 29 games from 1960 to 1985. Home Run Derby got added in the year 1985 and the Futures game back in 1999. Most of the All-Star games were played in Chicago as well as New York.

Some other top events to explore for the US sports travelers also include, but not limited to the Masters, Daytona 500, NFL Draft, NFL Opening Night, Final Four, Super Bowl, etc. It requires prior planning and booking in order to secure the entry tickets and also to get comfortable accommodation facilities as the hotels at these venues may be pre-booked during major sporting events. 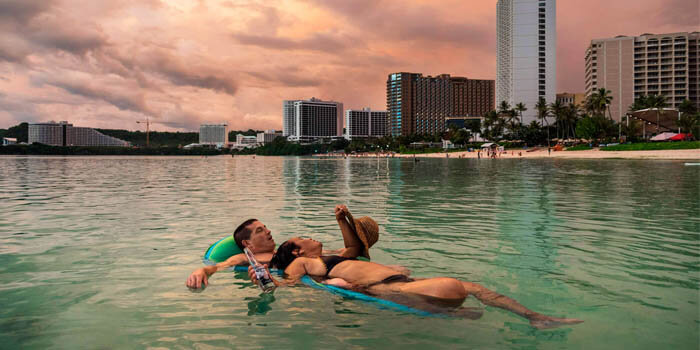 Things to do in Guam 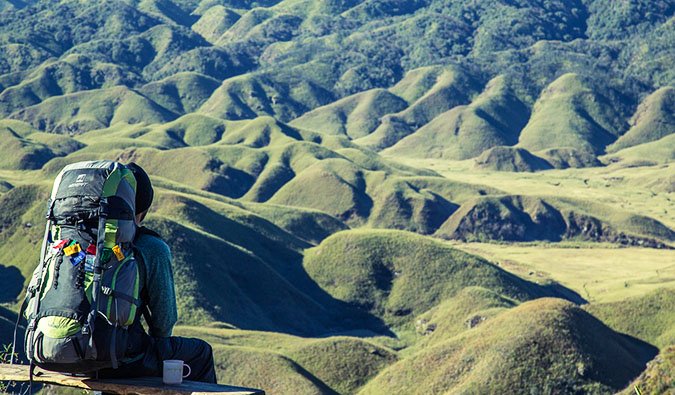 Keep Calm and Camp On 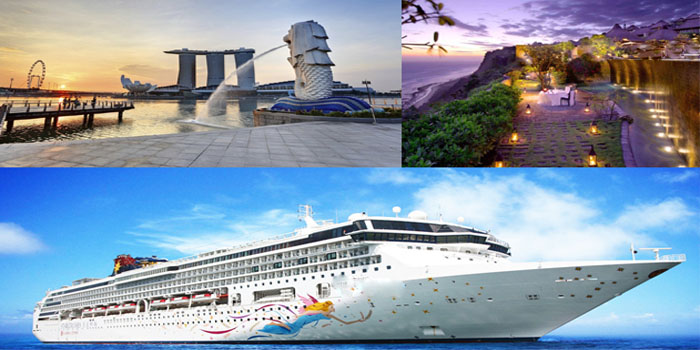 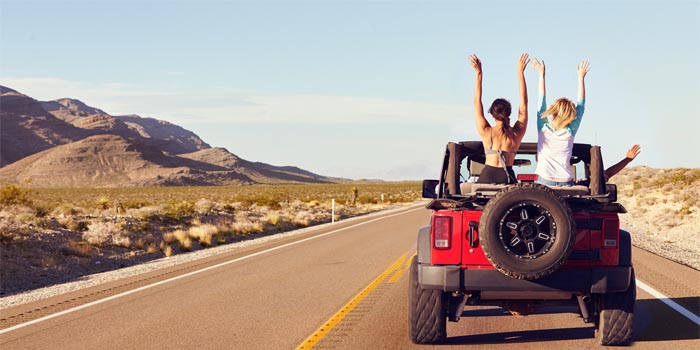 Pro Tips to Prepare Yourself for an Unforgettable Road Trip 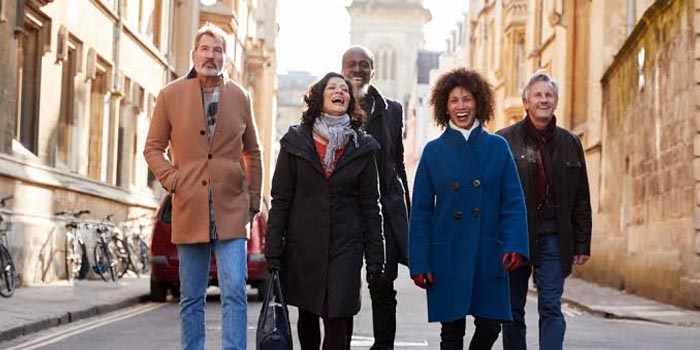 How to Look Stylish While Traveling