A Short History of Beer

The First Beer: An Accidental Discovery?

It is likely that the first beers were a chance outcome of the Neolithic agricultural revolution, created by natural yeasts growing on grains stored in ceramic pots. Just as modern brewers compete over the quality of their beers, there are several contenders for the title of oldest beer in the world. Suitable yeasts may have occurred spontaneously in different regions.

To date, the earliest evidence comes from residues of alcoholic gruel from 13,000 years ago found at a site in the Carmel Mountains near Haifa. At GöbekliTepe in Turkey, archaeologists discovered 11,000-year-old troughs for brewing quantities of beer, indicating its importance to early partying!

Free Beer For All The Workers

The ancient Egyptians brewed beer in huge quantities for the thousands of workers who built tombs and temples. The process was based on a scaled-up version of the domestic model, in which brewing beer and making bread were two sides of the same process. Beer was among the daily essentials provide by the king to his workers, at the rate of approximately ten pints a day.

Beer was an important part of everyday life and death in Egypt. Figures of brewers and bakers are place in tombs to magically ensure the tomb owner would never run out of these necessities in the afterlife. On holidays, families would visit the tombs of their relatives and hold celebrations with plenty of real beer. When some enterprising Egyptologists thought they would have a go at recreating ancient Egyptian beer, they discover that it was delicious both on its own, and also flavored with dates and other fruit.

Women: Early Experts In The Craft Of Beer

“Give me a woman who loves beer and I will conquer the world,” said Kaisar Wilhelm, but the truth is that women have been conquering the world of beer since time immemorial. Beer was potentially powerful stuff and need powerful individuals and deities to oversee its creation. While brewing began at home, it was part of religious life too, under the authority of mighty goddesses including Ninkasi of Sumner and Hath or of Egypt, who was also the goddess of love and music.

Women continued to be the principal brewsters (brewers) throughout the middle ages in Britain, though what they brew, strictly speaking, ale. When a woman brew a batch of ale, she put up a bush outside the door (a symbol that had been in use since Roman times) to indicate there was surplus to sell. The October batch was usually the strongest of all. The church, too, involve in brewing, with Clerk’s ales, Church ales and Whit sun ales all produce to celebrate various religious seasons and events.

The Politics Of Beer

Spotting lucrative potential in brewing, Henry II introduced the first ale tax in 1188, with further regulation arriving along with ale-tasters (a sought-after job!) and the establishment of the Worshipful Company of Brewers in 1406. The big game changer was, however, the widespread use of hops, which ushered in large-scale commercial brewing in the 16th century.

As late as the 19th century, William Cobbett was writing of brewing as an essential of domestic economy, while decrying “the…compositions of the porter quacks and beer doctors.” Yet in the 20th century, home beer brewing occupied a restricted licence status (in theory) until Chancellor Reginald Maudling legalised it in the Budget of 1963.

According to drink website 31Dover, the British love of beer reflects the island’s diverse heritage, showing the influence of Celtic, Anglo-Saxon and Norse cultures in both words and recipes. Ale is derive from the Anglo-Saxon “ealu” and beer from “beor”, a pronunciation which many Geordies will recognise right away. The brews, however, would be different from those we know today.

From African millet beers to Chinese rye and sorghum beers, many cultures have found their own ways to create a refreshing alcoholic brew. They all reflect local ingredients and traditions. With the rise of CAMRA in the 1960s, the UK focus has been on quality beers that are also successful commercially, providing the best of artisan skills and talented marketing. Perhaps we’ve never had beer so good? Cheers! 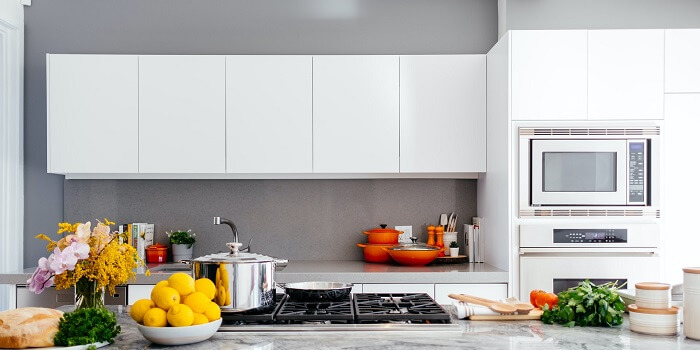 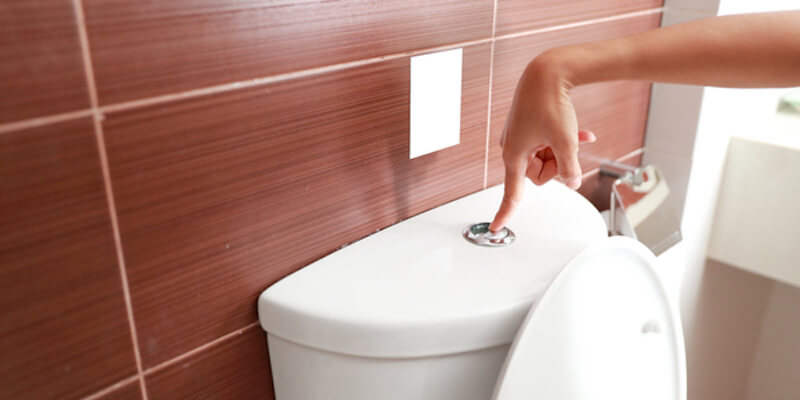 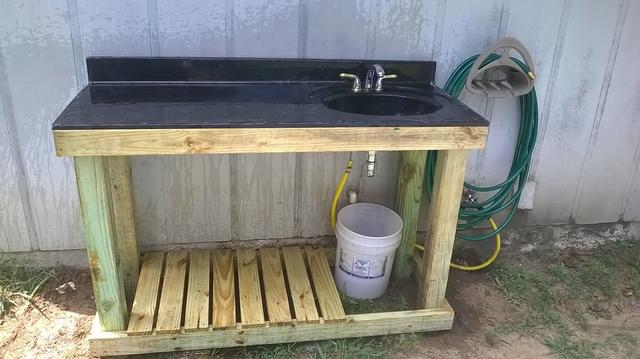 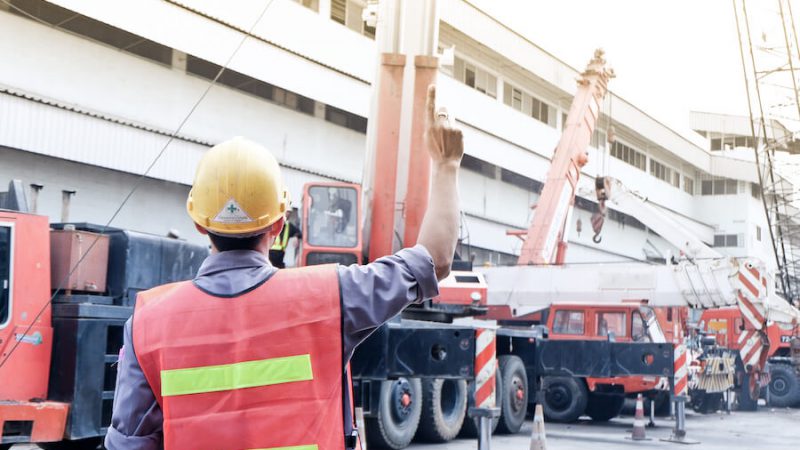