What is Malware? 5 Types of Malware and How They Work 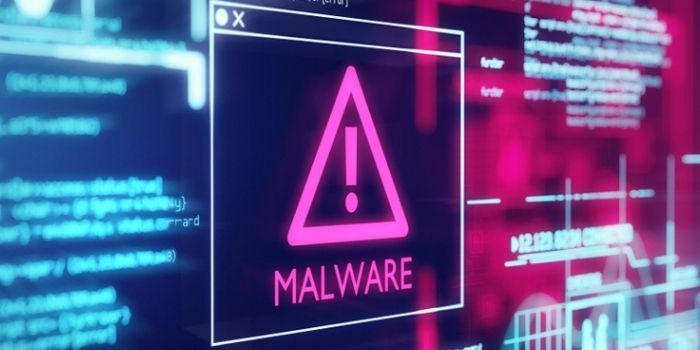 Malware is one form of cyber threat that is giving website owners, business owners and tech experts some sleepless nights. Malware have become very rampant and disturbing. What do you expect when we have the internet full of scammers and hackers that are not just willing to give up until they get what they want? We might even see more and more cases of malware in future. 2020 has seen a worrying spike in the number of malware attacks. A Bitdefender’s Mid-Year Landscape Report 2020 now shows that there was a 715% increase in detected and blocked ransomware attacks. This trend is actually worrying and something should be done quickly to find a long lasting solution to this menace.

Why attackers Create and Use Malware

while the overwhelming majority of hackers are motivated by money, there are many other reasons as to why hackers create malware attacks. Here are some of the reasons:

You hear stories every day, about how hackers infiltrated a system and getting away with valuable resources. Resources such as credit card details, debit cards, financial information and health records are of much value to hackers. Hackers will use malware to compromise a system and access such information.

Some kind of malware attacks aim at taking control of the system and the web page of the user and then filling the web page with a lot of unnecessary ads.

One of the best way to test the security walls of a system is by having it hacked. Hackers will deliberately inject malware into the system to see if the system has the capability to withstand the malware attacks.

Insensible as it might sound, hackers can just stage a malware attack for fun. They will want to test their skills and wits in hacking. Adventure is their primary motivation. They carry out those malware attacks because they like to and they will have no intention to benefit from it other than just gaining experience and having fun.

It does not matter the reason as to why a hacker will target your system with malware. In fact, it is not your business to know why you are being targeted. Just know that you are vulnerable to different forms of malware attacks and that you need to have proper measures in place to protect yourself from such types of malware attacks.

The most Common Types of Malware that You Should Know

Here are some of the common types of malware attacks that you might encounter:

Adware is a form of malware attack whose main concern is to bring up those popups and ads on your screen. The major concern of an adware attacker is to earn revenue by displaying his ads on other websites. Most of the free software versions are usually infected with adware and this is why we recommend that you go for premium versions.

This is also another popular type of malware that you can encounter. It is where a hacker encrypts all your files thereby denying you access to those files until payment of a fee called a ransom. Once a ransom is paid, you will be granted back access to your files.

It is a malicious software that is installed on the system of the victim, usually without the knowledge of the victim. The main purpose of spyware is to spy on the activities of the victims, steal private and sensitive user data and also change the security settings. Spyware are usually very hard to detect.

A Trojan horse cannot be said to be a malware infection in a sense but a way through which attackers can deliver malware into a system. A cybercriminal will disguise a virus as a genuine software or file so as to get it into your system. Once inside, the attacker will unleash the virus and use it to compromise your system.

The primary reason of a virus is to infect your system and compromise its operation. It is one of the most popular types of malware infections.

What You Can do to Protect Yourself against malware based Attacks

Never ignore those popup notification and prompts that tell you that there is a new software update available. Software updates are like vaccine to vulnerabilities that can give way for a malware attack. What developers do Is to try and figure out the vulnerable points in an existing software. They will then fix the loophole and release a new version that is secure from such a vulnerability. Make sure that you install the software the very moment you see that popup on your screen telling you that there is a new software release. Doing so will be a way to protect your system from loopholes that can lead to malware attacks.

There are so many software vendors today. It is quite hard to distinguish which one can be trusted and which one cannot be trusted. Some vendors are into business posing as legitimate software dealers but with the ill motive of selling software that are already infected with malware. It is always good to do your homework, know more about the source before finally deciding to purchase the software.

Firewalls are tasked with the role of stopping fire from spreading. That is in the real life context. In the technology context, a firewall will protect your system from being accessed by a security threat. It will thus prevent the entry or spreading of a malware infection. Firewalls have proven to be so effective in the war against malware attacks. Installing them on your system is an advantage

Malware attacks are a great nightmare in cybersecurity. They can cause real havoc to your system. Hackers will inject malicious software into your computer system to take control of the system, steal your valuable information and post those irritating ads on your website. When this happens, be sure of dire repercussions. The best way is to put measures in place to protect yourself against malware attacks. As the saying goes, prevention is better than cure. This article has given you some of the preventive tips that you can use to protect your system from malware attacks. Furthermore, it has explained some of the most common types of malware attacks that could affect you. Having all these knowledge is a big plus in your war against malware attacks. 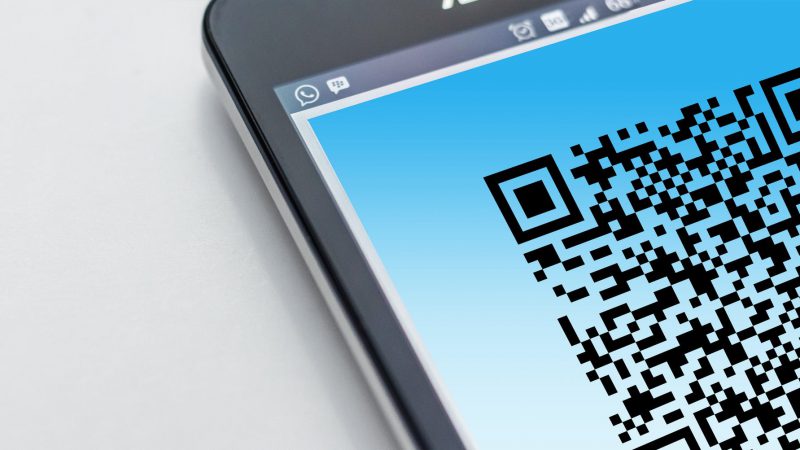 How to Buy a Barcode? 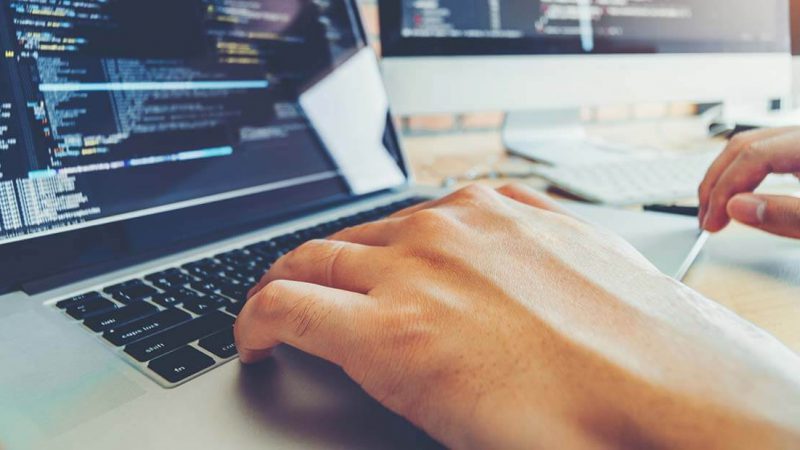 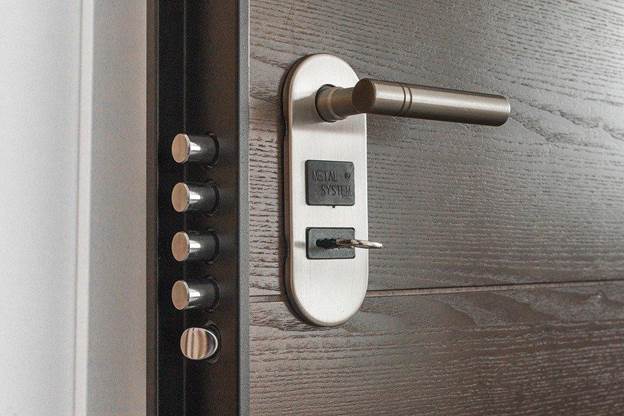 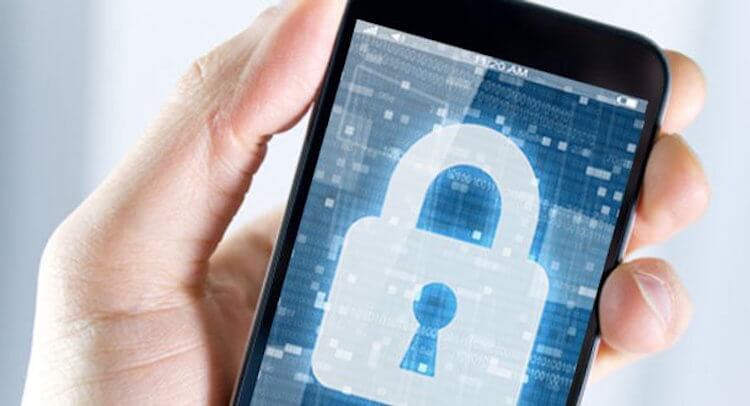 6 Most Important Things To Be Considered For Mobile App Security 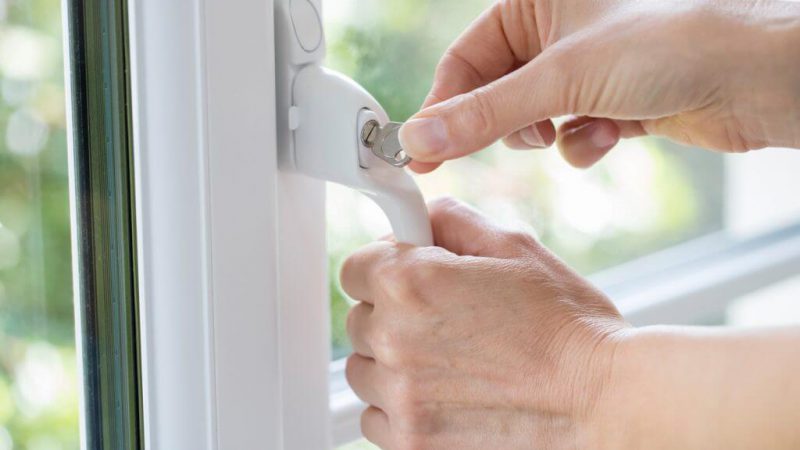 7 Ways You Can Optimise the Security in Your Home 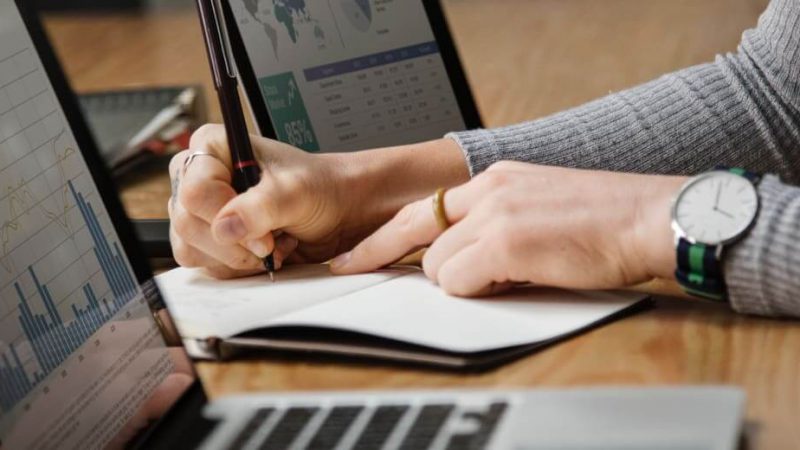 Pro Tips to Recover After a Data Breach