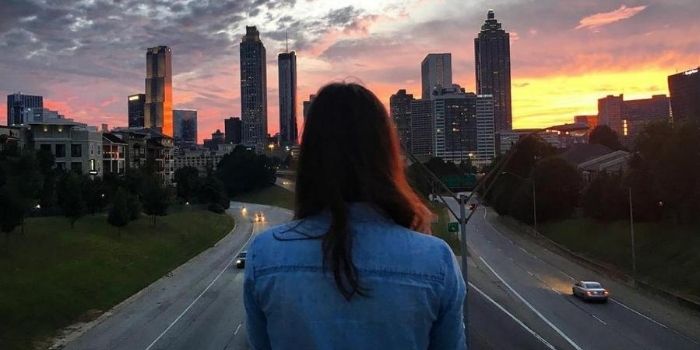 Georgia’s most populous city Atlanta is a great destination considering its many factors. Big restaurants, art, and culture, anything that you would expect from a big city like this are present here. However, there are some downsides to living in Atlanta as well. So, if you are about to move in Atlanta, look at some of the pros and cons of living there:

The reason you would want to buy a home in Atlanta is the reasonable cost of living. Some of the luxury apartments midtown Atlanta have a very good price-tag as well as other housings. And also, if you are choosing to pay rent, you can expect a cheaper cost compared to other cities. And when it comes to taxes, they are considerably lower compared to other places in the US. So, a lot of options to save money in Atlanta.

Not every place in Atlanta is walkable, thanks to its bad traffic. However, there are some good neighborhoods as well where you can find the pleasure to walk on the roads and enjoy some historical places while shop and dine. Some of these best neighborhoods are Inman Park, Virginia-Highland, Grant Park, etc.

The city of Atlanta has the country’s one of the most thriving economy. Atlanta will be a good choice for anyone seeking jobs. There are over 16 Fortune 500 companies and many more businesses providing jobs to people every day!

Winters are cruel in the North and stops life. In Atlanta, winder does bring cold but not as heartless as it is in Midwest and Northeast. So, a shorter winter with a mild cold can be good for anyone who lives there. The temperature is usually around 55 during the day and drops to 25 at night.

One of the few public transportation choices you have there is MARTA, but it still doesn’t reach everywhere. And reaching the station requires a bit of extra time. Public transportations are limited, and that is why you ought to have a car in the city of Atlanta.

If you hate traffic while driving, I’ve got bad news for you! The traffic in Atlanta is terrible. Many people get out as early as 4 am because of the traffic. It is recommended that you get out earlier in the morning or afternoon if you want to reach your job on time! An electric scooter can make your life more easier.

Over 70% humidity and 90 degrees of temperature – these can make the summers crazy hot in Atlanta. Most residents there limit their outdoor activities and like to sit in their homes. So, if you are coming from the North, you may need to adjust quickly.

As you already know, winter is milder in Atlanta, which means it doesn’t snow very often. But when it does, it isn’t good! Even a little bit of snow starts falling, driving becomes very unsafe, and the city is forced to shut down for a while.

Living in Atlanta comes with its perks and disadvantages. Anyone willing to work around those cons can enjoy living in one of the best cities in Georgia. So, make sure that you come to Atlanta with full preparations! 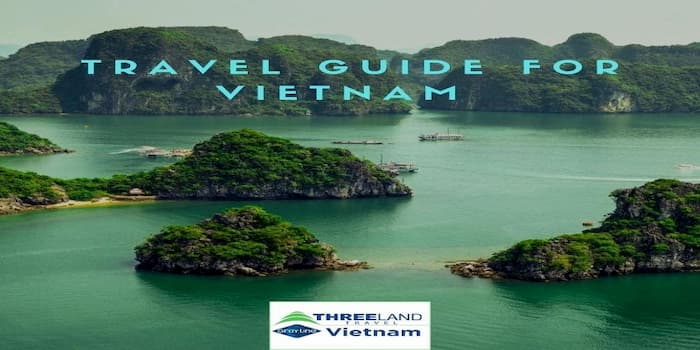 Brighton Travel Guide – Things to do and see

Get around London in private taxi 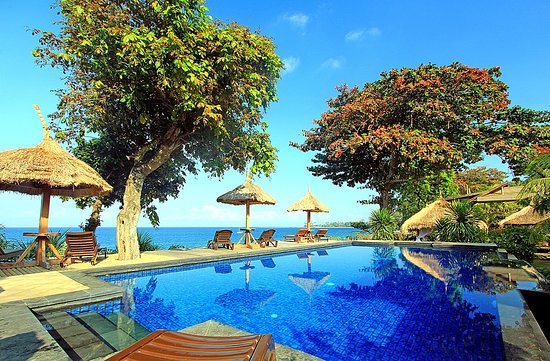 Tips for choosing the best hotels in Lombok