Difference Between Memory and Storage

The computer’s main memory which is popularly known as the RAM can be related to an office desk or workstation. It is where the computer gets its work done. Modern-age computers often contain 4, 8, 16, or more gigabytes of RAM.

On the other hand, storage is a hard disk drive or solid-state drive that stores data for a long time. This means unlike RAM, anything saved in storage is permanent. Any information kept in storage can stay for as long as the computer exists. It can only be lost if accidentally deleted, or the computer is invaded by deadly viruses.

Difference Between Memory And Storage

One remarkable difference between memory and storage is that memory generally has less space than storage. Storage can host many large files and still have enough space for future ones but memory has a limited amount of space. With storage, you can rest assured that your work will remain saved even if your computer shuts down while working on a document. This is not the case with memory.

If you plan on opening your data center or renting a Los Angeles Colocation, your focus should be on your storage size rather than your system memory size. Although both have key roles to play in the overall setup.

How Does A Computer Memory Function?

When a computer program is opened, it loads from secondary storage to primary memory. This means the memory handles and processes all activities on the computer. Once it is done processing, the completed work gets saved onto the storage. Another great thing about primary memory is that it can be accessed from temporary storage locations, immediately.

Due to the volatile nature of the memory, data stored or getting processed on it will get lost once the computer gets turned off.

Cache Memory: this is mainly used by the  CPU to minimize the average cost (energy or time ) needed to access and process data from the CPU’s main memory. A cache is a faster and smaller memory, situated near the processor core. This is mainly so that it can save data copies from frequently utilized primary memory locations.

RAM: commonly called the main memory, system memory, or primary memory, this is a hardware device that allows information to be stored and retrieved randomly on a computer, unlike most other memory devices.

Dynamic RAM: This is a RAM module, typically found in personal computers. It is a volatile memory—meaning information on it will get lost if disconnected

Static RAM: Unlike DRAM, Static RAM does not have to be periodically refreshed. SRAM retains data bits within its memory for as long as it keeps getting a power supply.

Double Data Rate SDRAM: This type of memory is designed to boost the clock speed of the memory to 200 MHz or more.

Rambus Dynamic RAM: This is an armory subsystem that is capable of transferring more than a million bytes per second. It is made up of, the bus connecting the microprocessor to the RAM, RAM controller, the RAM itself, and other components of the computer that use it.

Read-only memory: It contains permanent and nonvolatile data which can not be written to but can be read. ROM consists of programming that makes computers regenerate or start-up when they are turned on.

Virtual Memory: Virtual memory makes use of both software and hardware to help a computer make up for physical memory shortages. It does this by sending data to the disk storage from the RAM for a little while.

The performance of a computer system is greatly hinged on the amount of memory it contains. If a computer doesn’t have enough memory to run its program as well as the OS, its performance will surely be poor. The larger the memory size of a computer, the more program and information it can process swiftly.

Aside from the ones given above, there are many other types of memory. Each of them is considered important because they play different roles. They are all designed to help improve the response time of a computer system. 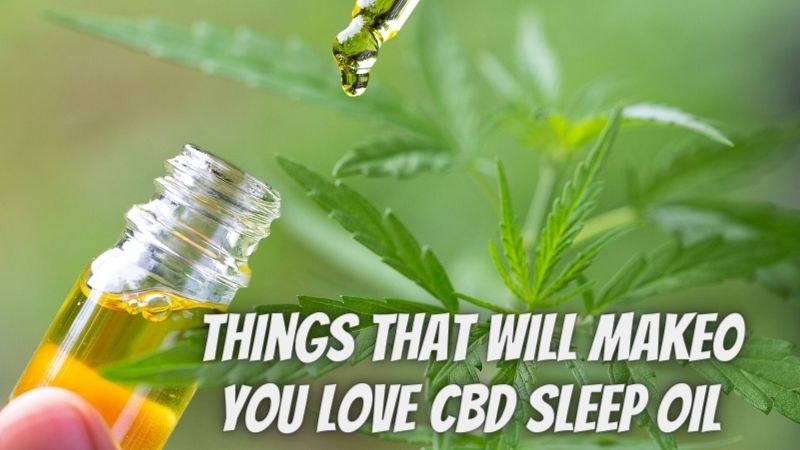 10 Things That Will Make You Love CBD Sleep Oil 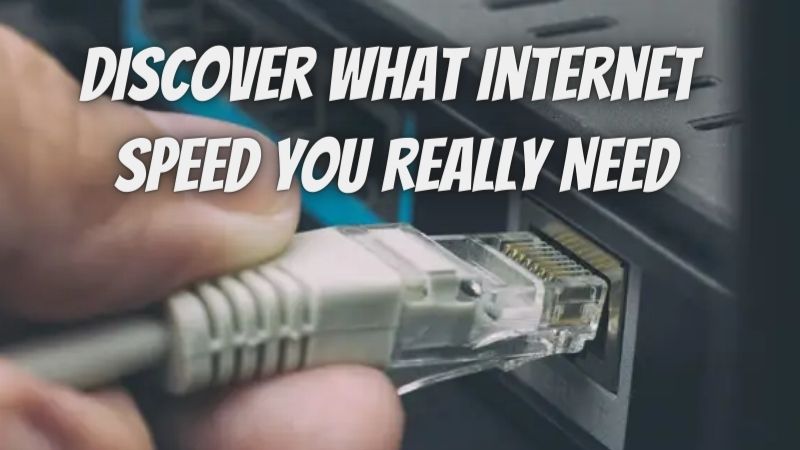 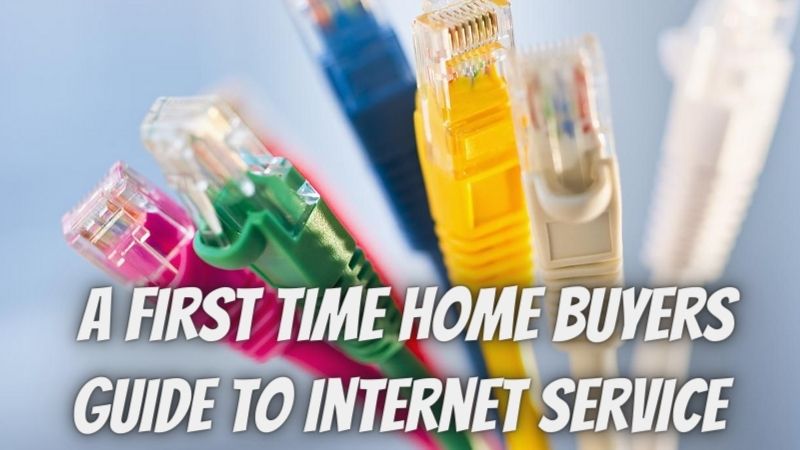 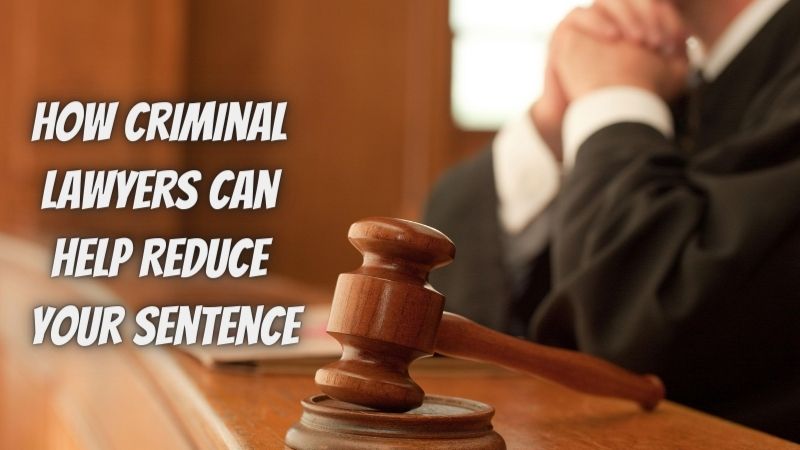 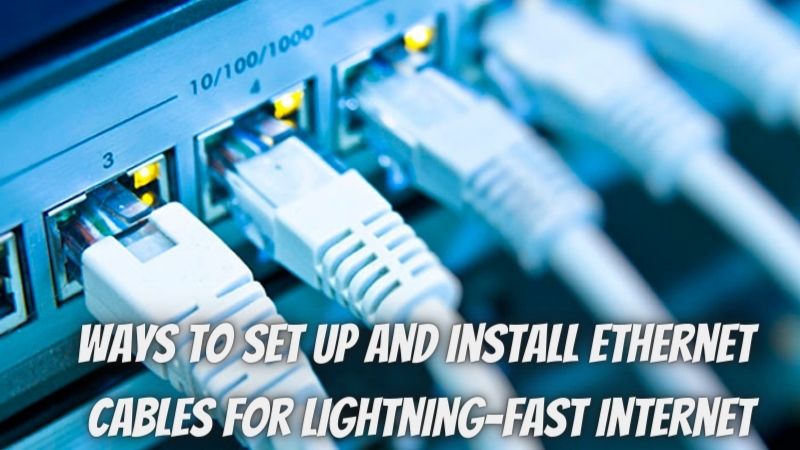 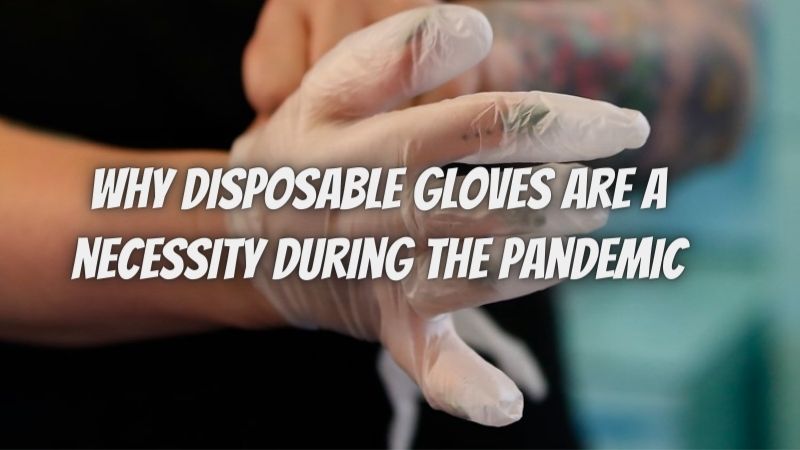 Disposable gloves are a necessity during the pandemic – but where can you buy some online?