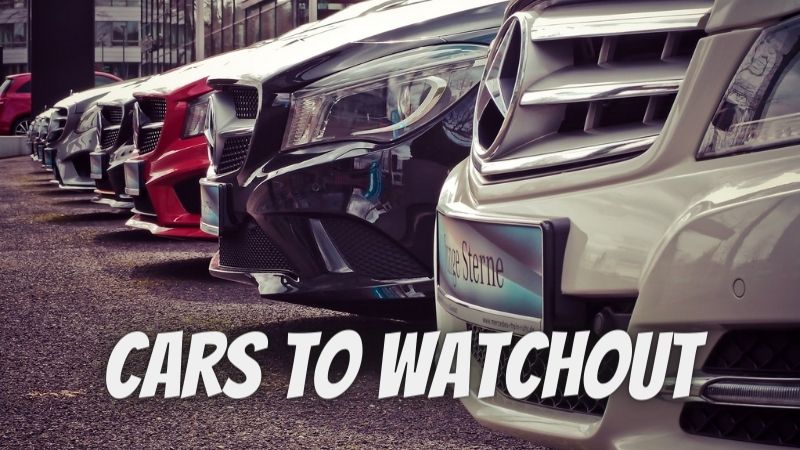 What’s that coming over the hill? Is it a motor? Is it a motor? Apologies to anyone who isn’t au fait with The Automatic’s 2006 banger, Monster. But trust us, that intro was spot on.

Anyway, before you get thinking about your next car, you should do a Parkers car valuation in order to find out how much your current motor is worth.

There are tens and tens of new cars on the horizon for 2022. But below we’ve highlighted our top five favourites.

The Model Y is pretty easy to wrap your head around. It’s basically a Tesla Model 3 with a hatchback boot.

It’s about 10 per cent larger than the Model 3 and is set to be much more family friendly.

An all-new Volvo XC90 is due in 2022 and it’ll be offered as an electric car for the first time. It will most likely be offered as a plug-in hybrid and mild-hybrid too.

Expect this new one to be like the current model, only dialled up to 11. So it’ll still be a seven-seat SUV, dripping with big screens and the latest tech.

Hold your horses. We know the new Qashqai is already out. We’re talking about the hybrid version here.

This new hybrid is worth writing home about because it works differently to how a lot of other hybrids work.

Essentially there’s a petrol engine that works as a generator. This supplies energy to a battery pack, which then sends power to the wheels. This is all meant to be hyper-economical and the system is already proving popular in Japan.

The hybrid version of the Sunderland-built crossover will still look the same as the current car and will be brimming with the same clever new features.

We bet you mostly know the petrochemical maker Ineos because of its sponsorship of sporting events and teams. But next year the British firm will release its first vehicle.

The Grenadier is a large, rugged, and a slightly old-school 4×4. Under the bonnet you’ll find tried and tested BMW engines mated to an eight-speed automatic gearbox.

Struggling to get your head around it? Informally, it’s aimed at customers who think the latest Land Rover Defender is now too posh.

The petrol-engined Porsche Macan was updated this year. But next year should see an all-new electric Porsche Macan coming to showrooms.

Interestingly, the current car and the electric version will be sold together but the battery-powered one will sit on a different platform. Not much is known about the electric Macan, but expect it to be utterly rapid with a decent range.

Interestingly, Porsche is predicting that half of its car sales will be electric by 2025.

Monitoring your body temperature & SpO2 levels with these smartwatches 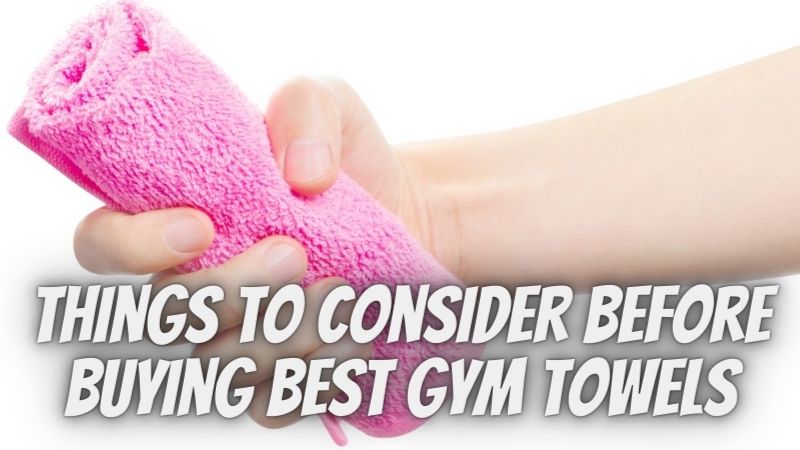 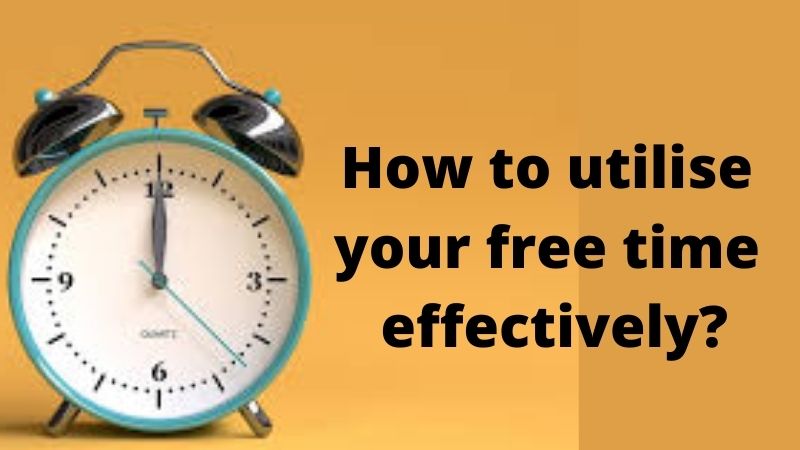 How to utilise your free time effectively? 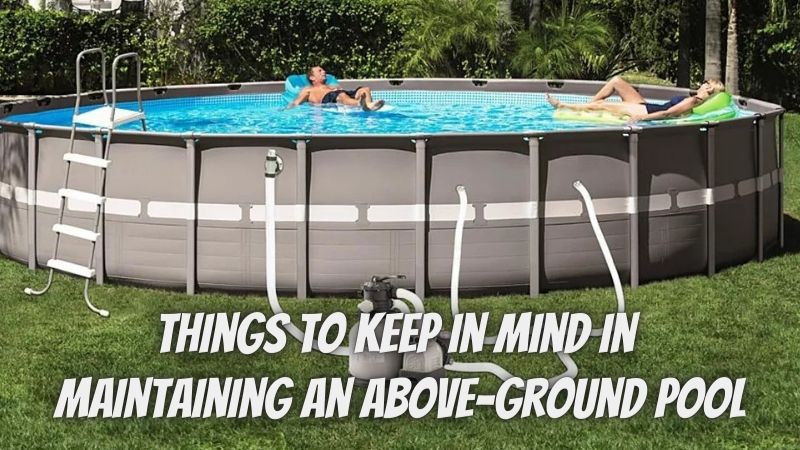 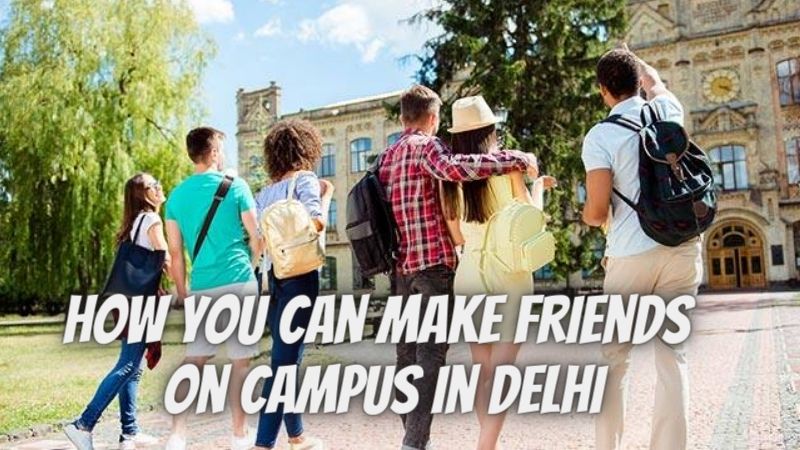 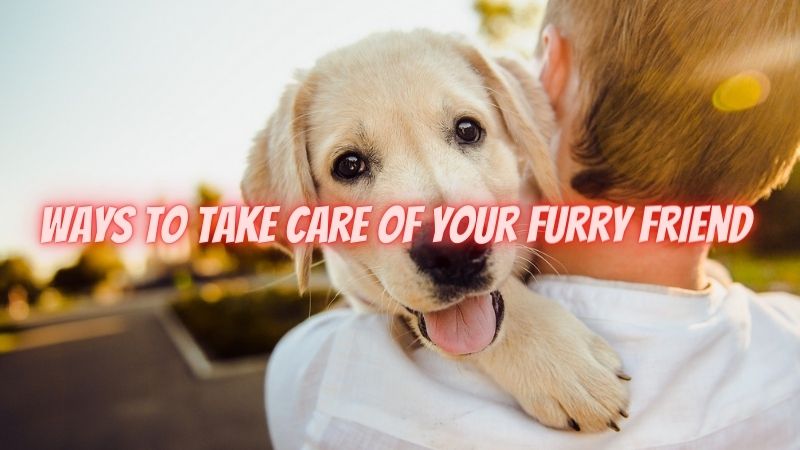