BTC vs. ETH: What Is the Difference? 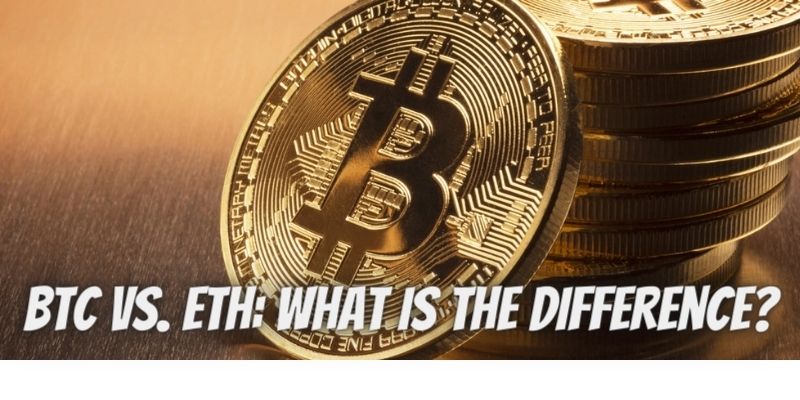 When you hear about such cryptocurrencies as Bitcoin and Ethereum, you remember immediately that they are among the most expensive coins in the world. However, with this feature, the similarities are basically over. Bitcoin differs from Ethereum immensely. These two projects represent two completely different approaches to how cryptography and blockchain can be used.

To know which coin to buy, you need to know how they both work and which perspectives they might have. The influence on the market and the perspectives depends on those special features that can make a coin survive or fail. Thus, let us have a look at the main differences between the coins and check how they can influence the market.

There is no need to check an exchange BTC to ETH to find out the exchange rate. Bitcoin is very expensive coin in the world. For now, it doesn’t have rivals.

The initial and the only purpose of the coin is to serve as an alternative to fiat money. Thus, you can buy things or services with Bitcoin, you can exchange the coin, or store it.

The main difference between Bitcoin and fiat money is in cryptocurrency decentralization. It means that no authority can control Bitcoin. New coins appear when they are mined. They are not printed by banks or governments. Like any other cryptocurrency, Bitcoin is highly volatile. Thus, once you see that the exchange rate is profitable, it is better to exchange cryptocurrency instantly before its price drops.

Ethereum is not a coin but a network. The entire Ethereum project runs on its own blockchain and is powered by its own coin called Ether.

Ether is not a form of money, it is a token that makes the work of the Ethereum system possible. The system itself is created to offer new opportunities to companies in the world of fintech:

Companies can build their own applications called Dapps on the network.

Smart Contracts is one more innovation introduced by Ethereum.

Recently, the network has announced one more project called DeFi.

As if it is not sufficient, now, Ethereum is in the process of switching from a proof-of-work to a proof-of-stake protocol. It means that mining will be stopped, new coins will not be produced anymore, and the network scalability will boost. The transaction fees will drop, and the speed of transaction processing will increase to 1,500 transactions per second. All these improvements will attract investors.

It is difficult to forecast what additional features might and will be implemented to the Ethereum network. For now, the opportunities that the blockchain offers to the industry are just being explored. But whatever direction Ethereum takes, there is no doubt that it will stay for a while even if the majority of other cryptocurrencies fail.

Before deciding on which coin you are going to invest, learn carefully everything about your preferred coins. In our case, Bitcoin and Ethereum have too different aims and features to be compared. Both of them are the best options, each one in its own way. 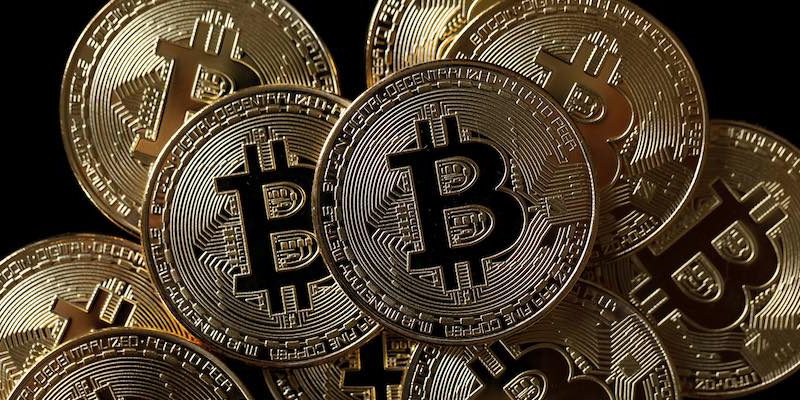 Advantages and Disadvantages of Bitcoin and Cryptocurrency 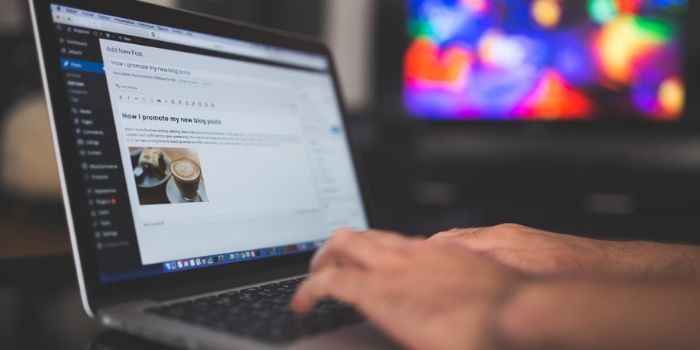 How to prepare for unexpected business expenses 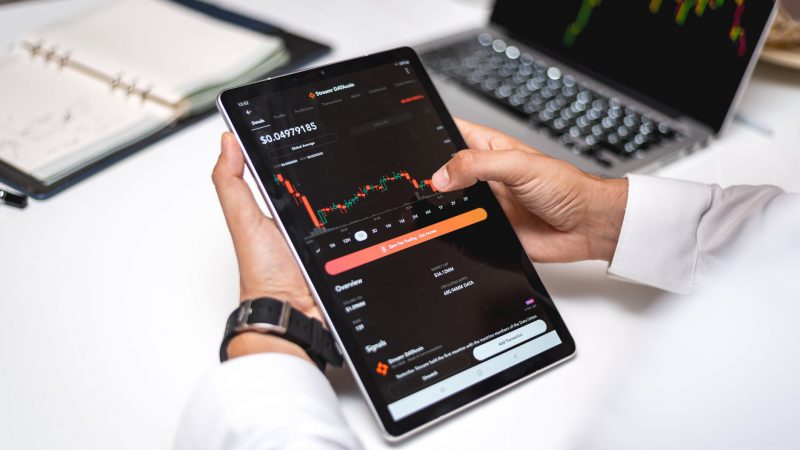 Beginning trade in bitcoin can be complicated. Let’s make it easy for you! 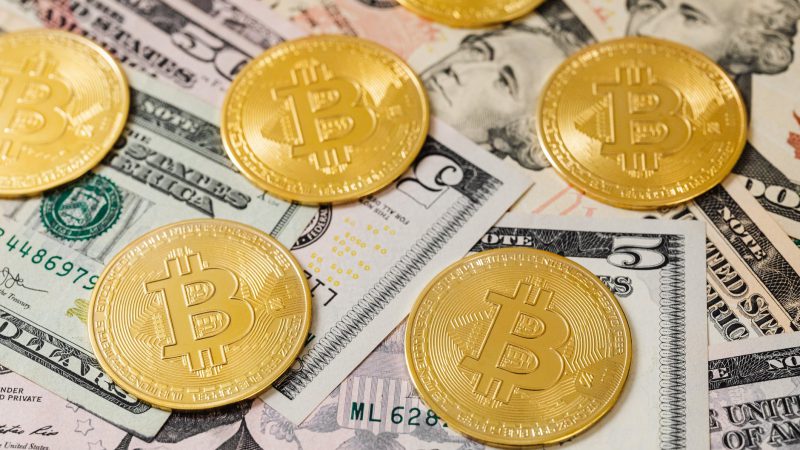 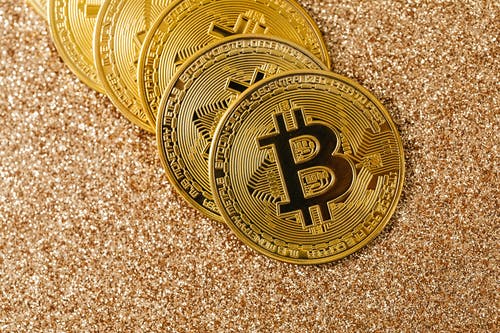 What is bitcoin’s blockchain, and what are its benefits? 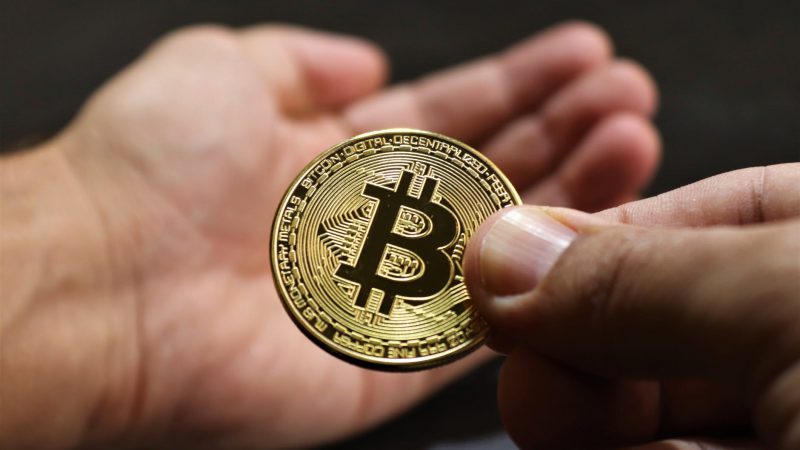 Learn how to Invest in Bitcoin