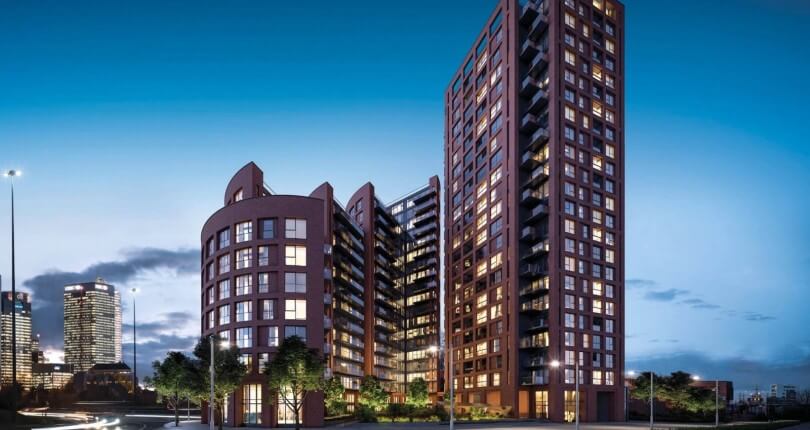 Owning a property in the United Kingdom is a simpler investment to make than in other European countries. The deal is closed through a private contract and the bureaucracy is reduced for both parties, which reduces the time spent in the process.

Although it does not guarantee the definitive visa, the possession of a property in the United Kingdom facilitates the stay in the territory, composed of four countries: Scotland, England, Northern Ireland and Wales.

Types of Real Estate in London

Among the main types of properties, you will find in the country, According to pearl lemon properties, the following deserve mention: the semi-detached house, detached house, terraced house, end of terrace house, bungalow, maisonette and the flat. In addition to them, there are accommodations such as the studio flat and room, which are very popular with people arriving in the country and are still unable to acquire a more expensive property. Understand a little more about each of them.

They are two independent but identical houses, which share a common wall and land. The size of the houses and the number of rooms can vary, however, they usually have two floors and a garage.

In this type of house, there is no wall sharing. This means that the Detached House is a single house that occupies the land. It is a type of house very similar to the ones we find in the United States of America.

The size of the building and the number of rooms also varies, however, they usually have two floors, a garage and a garden.

It is a type of house located in a row of houses, so it shares the walls on both sides with its neighbours, except for the facade and the back wall of the house, which in this case are called “end of terrace”.

With an identical structure between them, the distinction can be made by the colour of the wall, or the model of door and openings. In some cases, they are all identical.

Regarding the size of the building and the number of rooms, these can also vary. Generally, this type of property has two or more floors, a direct entrance to the street and does not have a garage. They are common models in the UK and also across Europe.

These are the houses located at the end of a long row of terraced houses. And they have a larger space compared to the others and share only one wall with the neighbour. Other than that, the characteristics are the same as those found in terraced houses.

They are apartments that have the same general characteristics of a house. Residents share the entrance hall and stairs.

The Maisonette is also an apartment, but with a private entrance, this is what sets it apart from the flats. They can be located in both buildings and houses. When the houses are very large, it is common for them to be divided into apartments of this type.

How are the houses in London?

In most British houses you will find some items that are very common, such as:

The most expensive neighbourhoods

London has 33 neighbourhoods and the most expensive of all is Kensington & Chelsea. To give you a sense of the residents’ profile, we have Duchess of Cambridge, Sir Elton John, Kate Middleton, JK Rowling and José Mourinho, among other members of the richest, most powerful and sophisticated layer of society.

Luxury is so stark in the region that the cars predominating on the streets are Ferraris, Porsches, BMWs, or any other coveted brand you can imagine.

In 2015, G1 published an article revealing that this was the most expensive square meter borough in all of Europe, estimated at £ 11,000 by the Bank of London. Imagine how much it shouldn’t be now? An average 3-bedroom home in Kensington costs £ 2.485 billion.

It is in central London and is the most powerful of all boroughs, as it concentrates the political power of England. Here are the headquarters of all the powers of the United Kingdom: British Parliament, Westminster Abbey and Buckingham Palace.

It is also here that are some of the most visited postcards in the world, Big Ben, tourist attractions like St. James Park and Buckingham Palace. In fact, the region has the best view of the famous London Eye Ferris wheel.

You will also find many museums, theatres, cafes, pubs, shops and companies that promote tours. In other words, this is a very busy and touristic region. The value of a property reaches almost £ 2 million.

Located north of London, Camden Town became a residential district in 1791 and became important due to the presence of railway lines. And, over time, a prestigious industrial and commercial area.

Nowadays, the neighbourhood is very popular for hosting several street fairs, markets and high-level music events. One of the most illustrious residents and that marked the history of this neighbourhood was the singer Amy Winehouse.

And speaking of style, for exuding this relaxed, informal and uncluttered atmosphere, the neighbourhood has gained international fame for being alternative. The average value amounts to just over £ 1 million.

Located west of Kensington and Chelsea, Hammersmith and Fulham are in the West of London. It is a very good neighbourhood and at the same time more accessible than the others, with excellent transport connections and very artistic scenery.

It has many options for good schools and brings that family atmosphere. Values ​​on average can reach £ 948k.

This neighbourhood is a little away from the centre, about 30 minutes by train, and brings a mix of calm, without giving up the same facilities that we find in a central neighbourhood.

With a multitude of parks and beautiful areas, with impeccable gardens for walking, the region is on the banks of the River Thames. For this reason, it is common to see boats lined up, with people practising racing and fishing.

Richmond also has a very complete shopping area, which is made up of many charming shops, bars and restaurants. Property values ​​here can cost at least £ 864k. 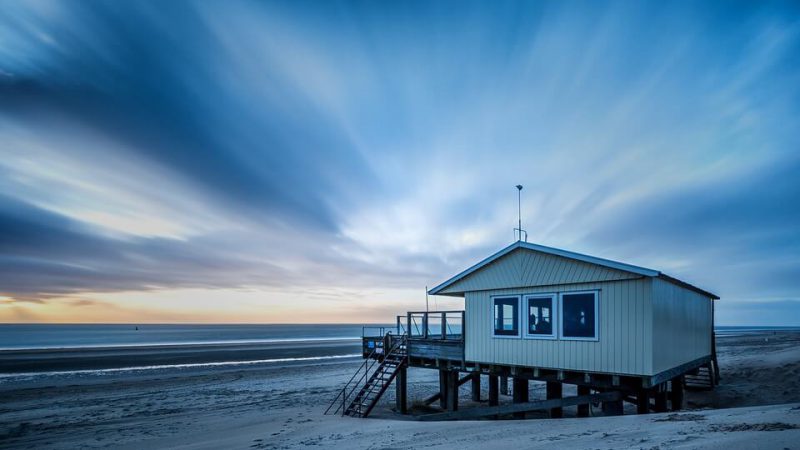 Which Type of Vacation Rental Property Should You Invest In? 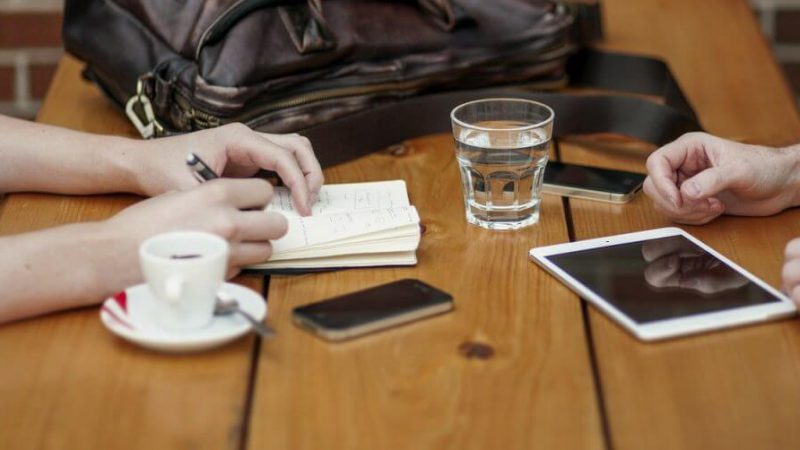 Why Do You Need Property Sourcing Agents? 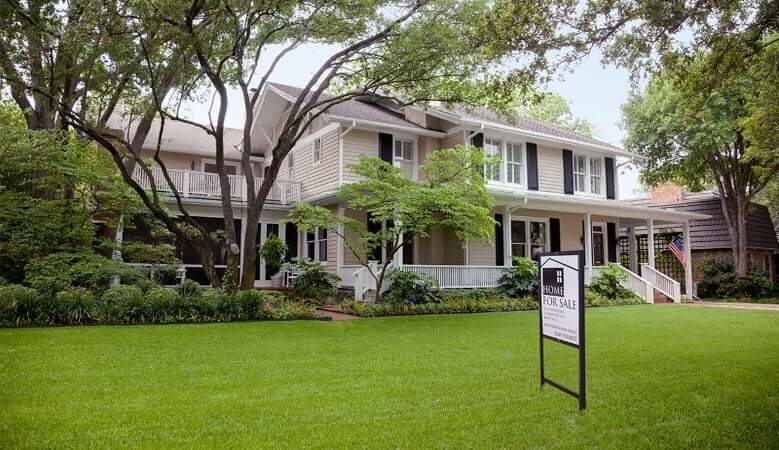 Help to buy properties: a guide to buying real estate 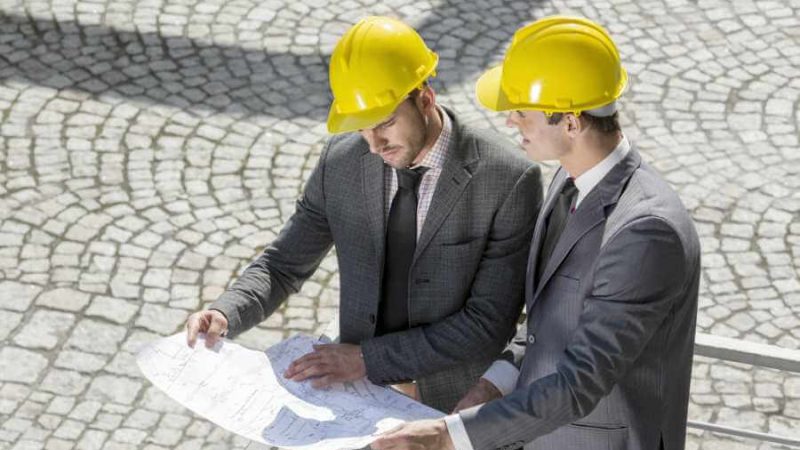 Benefits of Hiring a General Contractor for Construction Projects 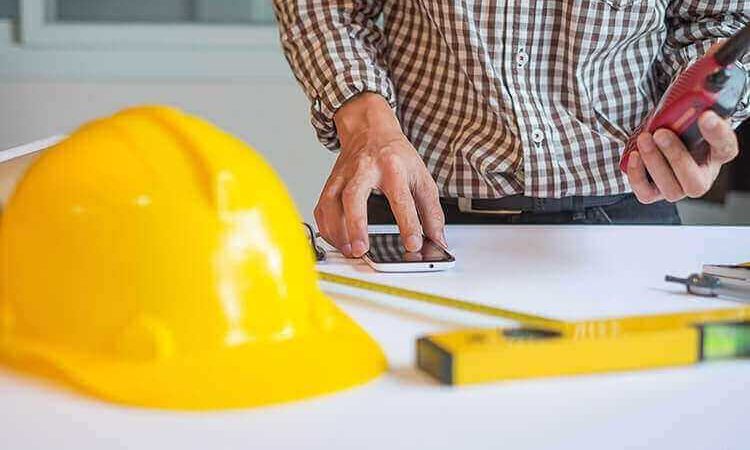 Top Tips For Selling to Builders 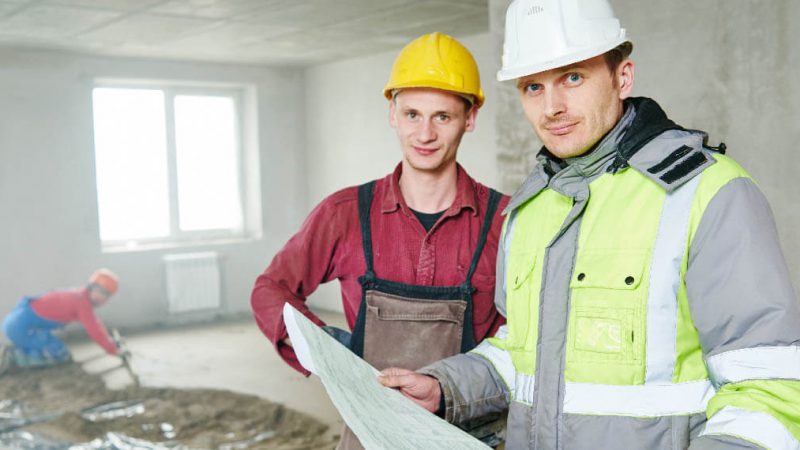 Why You Should Hire a Contractor?