Unwanted calls and messages have always been a huge problem in the business world. People have become used to dealing with a door to door salesman, junk mail, and ads on televisions. However, every new modification in the technology seems to put another tool in the hands of scammers. There are actually not many people who can actually claim to have never gotten an unwanted call a message. As VoIP telephone systems have gained its ground around the world just like any other Technology people should be prepared for a large number of unwanted calls. A lot of people can recall having to deal with the telemarketers however VoIP unwanted calls can be, worse.

VoIP unwanted calls or Spam over Internet Telephony (SPIT). The unwanted calls on the VoIP system are referred to as Spam over Internet Telephony. Even though it is not a huge problem as a spam email, but it can get worse. The analysts have predicted that the popularity and growth of VoIP telephone systems can cause a corresponding rise in unwanted calls. A lot of people may wonder why this could be problematic. After all, telemarketers might be a bother, but they certainly are not an active threat to a business under regular circumstances.

The difficulties with unwanted calls

Unfortunately, VoIP telephone systems are quite vulnerable to unwanted calls or SPIT because of several reasons:

You might be wondering why you cannot just use the same approaches for these unwanted calls that are used for spam email. Voice calls and emails are two different kinds of communication channels which have their own protocols, infrastructure, and methods, it means that their method will not be effective on one another. For example, the major defense against email is content filtering. Email and ISP providers can deploy software and apps which scans email messages automatically for patterns and keywords which suggest spam email and stop it from reaching your inbox.

This technique would not work for VoIP telephone systems since VoIP is time-sensitive. If you intercept a call for analysis, then the end-user will see a difference. It does not matter if you receive an email a few seconds late however those seconds become precious when you are on a phone call. The major reason why this procedure won’t work is that you cannot filter VoIP calls till you see the content and since you cannot know the content until you answer the call this makes the situation difficult.

It is definitely not all gloom and Doom just yet. The unwanted calls or SPIT is not a global issue like email spam. In addition, securing the corporate networks generally, not only against spammers, can offer protection for your system for the time being. VoIP telephone systems providers are trying to create advanced solutions for unwanted spam calls in order to protect customers from such issues even before they can get out of control. After all this whole business model is at stake.

There are some solutions to block unwanted calls from calling your phone at all based on the behavior characteristics such as previous history, word usage, and so on. Other tools which are already used to secure system like blacklisting and whitelisting specific IP ranges can be effective against unwanted spam calls. Furthermore, the standard protocol SIP which is used by most of the systems for IP telephony has a number of provisions for handling this problem. The problem with any kind of spam is that businesses are usually one step behind the scammers. Therefore, we are still trying to resolve yesterday’s problem whereas the opponent has moved on to new technique. But keeping network security updates and patched, attentive users and additional overall security measures can work to Block Unwanted VoIP Calls in any form. 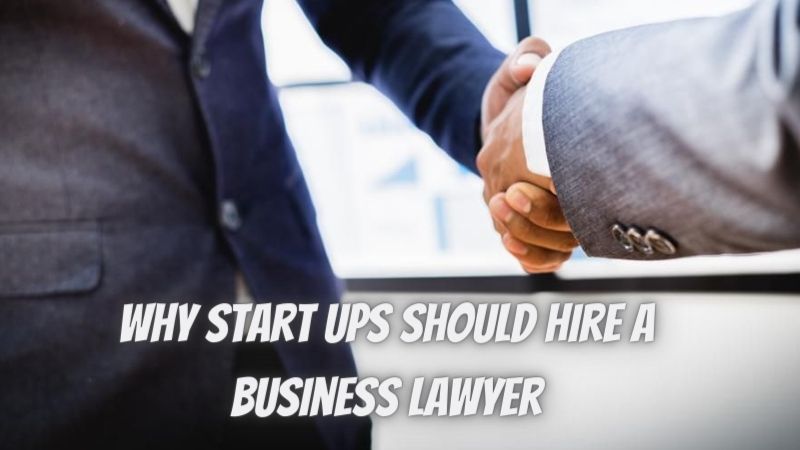 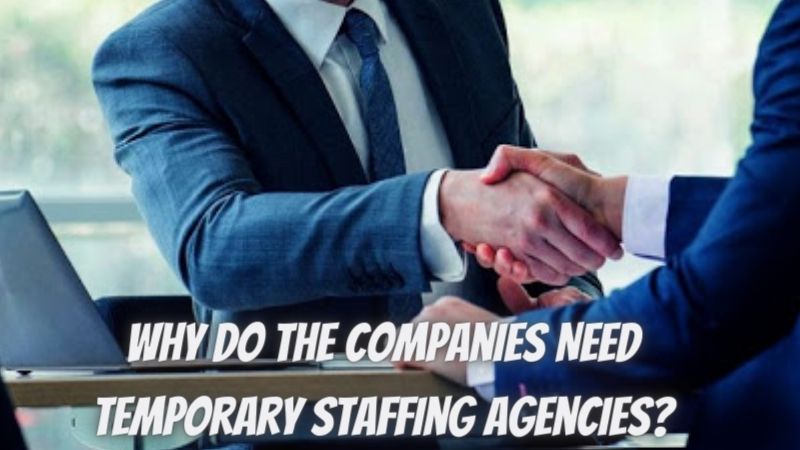 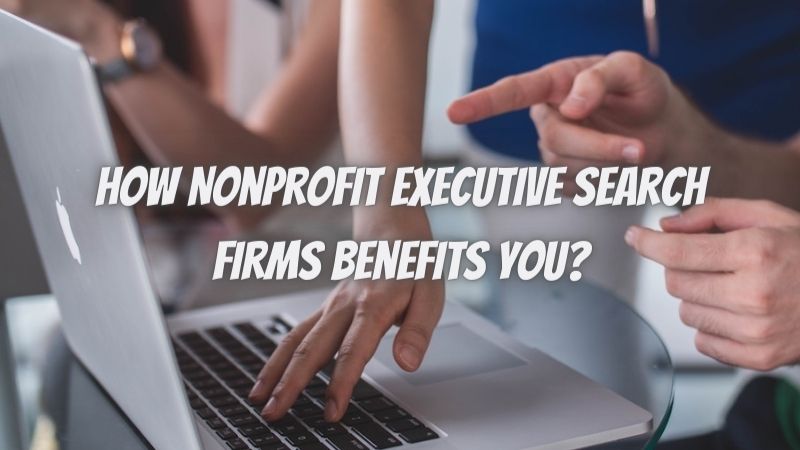 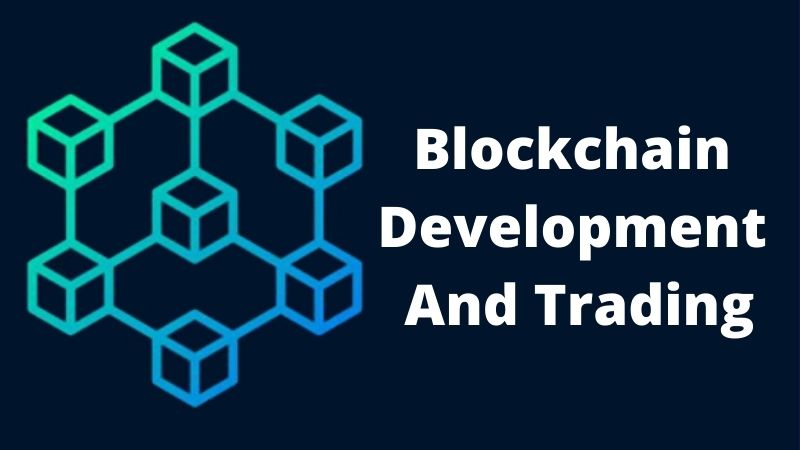 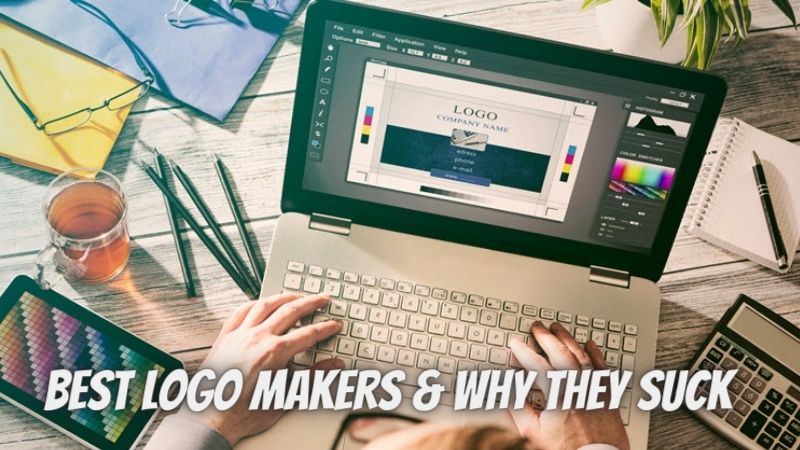 10 Best Logo Makers & Why They Suck 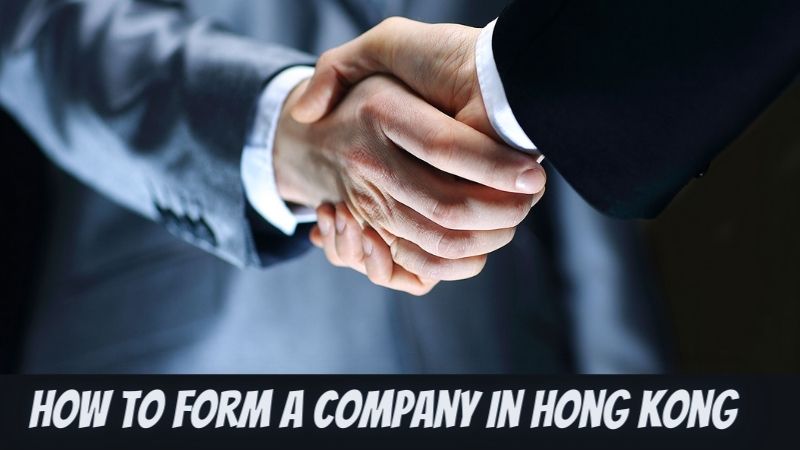 How to Form a Company in Hong Kong