Importance Of Blockchain For Developers To Revolutionize The Industries 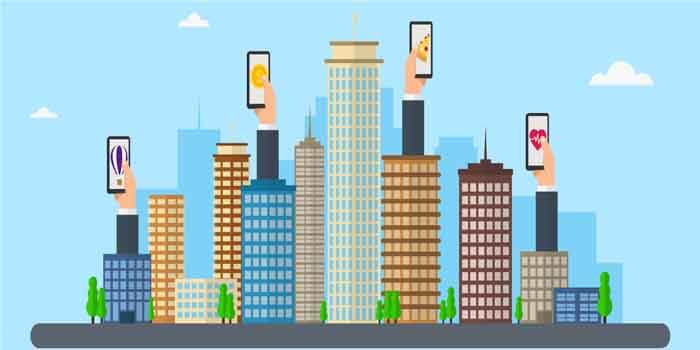 Cryptocurrency which was once considered as the bizarre means of exchange for a couple of tech-savvy users has now become insanely popular. Despite a lot of speculations, the underlying game-changing technology- blockchain is making waves across the world due to its immutability, automation, decentralization, and smart contract characteristics.

The amazing progress, unique features, and appeal of an unregulated market have grown the interest of the plethora of industries to implement the technology for innovating the processes, workflow, and operations.

Alongside ignoring the scaring traps that are hindering the blockchain adoption, the developers are committed to exploit the real potential of the technology and disrupt the industries with successful use cases that have already applied to numerous fields and many more left to implement.

Moreover, the polymorphic nature of blockchain technology is another benefit that enables the app developers to integrate the technology in the existing mobile app or during the mobile app development to enhance the processes, instead of building a separate blockchain app. This way, developers can offer a brilliant solution that meets the user’s needs alongside stay sync with the latest trends, brings transparency, add reliability and improve the operations.

Let’s see how the developers are transforming which industries following the adrenaline rush of blockchain technology:

The immutable nature of the decentralized ledger makes it impossible for the fraud to put a security dent in the online transactions thereby making the app robust secure.  Also, innovating the fundraising process, the new crypto economic model can be introduced that opens access to a new stream of capital.

Blockchain technology has flipped the entire healthcare industry on its head by providing a distributed ledger to the patients where they can store, access, and share the data with the physician they want alongside keeping the privacy and integrity of the data intact. It alleviates the need for storing and searching through thousands of files to access the patient’s health record, and ensure the health data remain secure adhering to HIPPA compliance. It’s a signal, the next time patient can visit the hospital without carrying any file, just the smartphone in their pocket will work.

The single destination to store the data helps in retaining the lifelong records of the patients, allow scientists to build a database of DNA sequence to identify a collection of symptoms and create a personalized medicine, diminish patient’s data in silos and cross-relate the updates for research purpose, and minimize the fraudulent cases of drug counterfeit in the supply chain.

Must Read :  3 Things You Must Know Before Choosing A WordPress Theme

Traditionally, during every real estate property purchase, several people are involved and the hundreds of papers scanned, faxed, emailed, distributed and shredded to seal the deal, but it’s quite archaic and the waste of resources, in addition, susceptible to frauds and mistakes.

Embracing the budding technology, the property deals can be completed at speed with utmost transparency and optimal efficiency. With smart contracts, the verification can be executed autonomously when certain conditions are fulfilled thereby removing the middlemen from the whole property deal and zeroing down the extra fees associated with the third-party involvement. Plus, it prevents the anti-money laundering and fraud cases drastically due to the immutable nature of the record.

A single mistake in the insurance policies issued on the paper contract leads to data misinterpretation, stretched claim settlement time, and sometimes faces the policy rejection. It’s a sign that claims and payments are error-prone and when the customer, insurer, broker, and reinsurer get involved, the complexity will get compounded by a great amount.

Living to its much-created hype, blockchain facilitates the instant processing of the insurance contracts by connecting the data distributed across multiple systems and self-execute the processes like- claim, payment, or reimbursement at speed and with greater accuracy. The decentralized digital repository allows access to the records only after the customer’s authentication that makes it impossible for the hackers to steal or corrupt the files. The impeccable handling of third-party transactions and claims by the blockchain through automated verification reduces the administrative costs.

The involvement of intermediaries, regulatory processes, and operational trade clearance increases the complexity and stretches the time to three days to complete the transactions. The process is the same for traders, brokers, stock exchanges, and regulators that sometimes emerges trust, compatibility, and transparency issues in the fragmented market system.

Blockchain technology has an answer to the problem with automation and decentralization characteristics. Applying smart contract to post-trade event remove the need of intermediaries and reduce the operational risk and counter-parties which enables the trade settlement in a matter of minutes. The inbuilt characteristic of blockchain to track, block, and report any illegitimate activity in every transaction makes the system highly secure that stands to policy and standards as well. The automation means no middlemen interference and decreased inefficiencies, which ultimately increases the liquidity.

The decentralized and undiscriminating nature of blockchain has made the technology a backbone of the diverse industry verticals with thousands of the viable use cases. Looking at the promising future of the technology, the mobile app developers are powering the mobile apps with blockchain to explore the limitless opportunities and innovate the applications ceaselessly.

Despite posing the handful of challenges, the blockchain technology is working as a pro for the industries when the right solution is built at the right time and delivered to the right customers. Edge out the competition and enjoy the eye-watering profits by teaming up with the best blockchain app development service provider. Good luck! 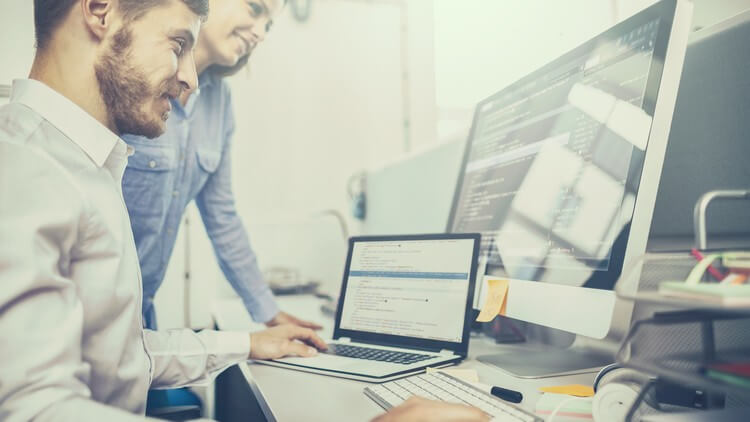 How To Develop An App Like Dropbox Through SAAS?

Top Tech Trends That Will Define Gaming World in the 2020s

Internet Security: Everything You Need To Know About SSL Certificate 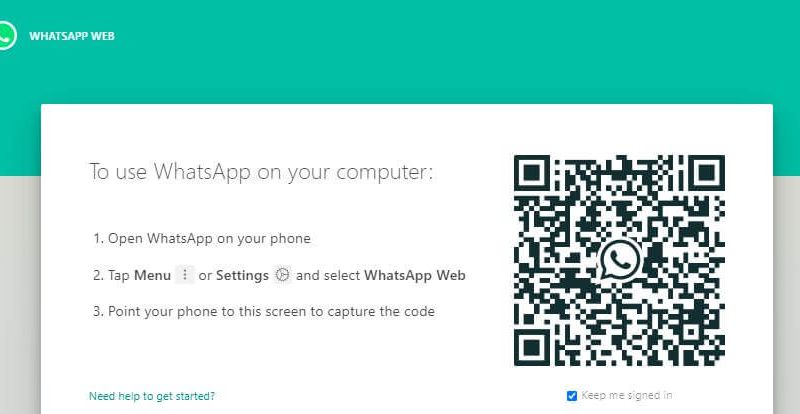 How to Use WhatsApp on your Computer? 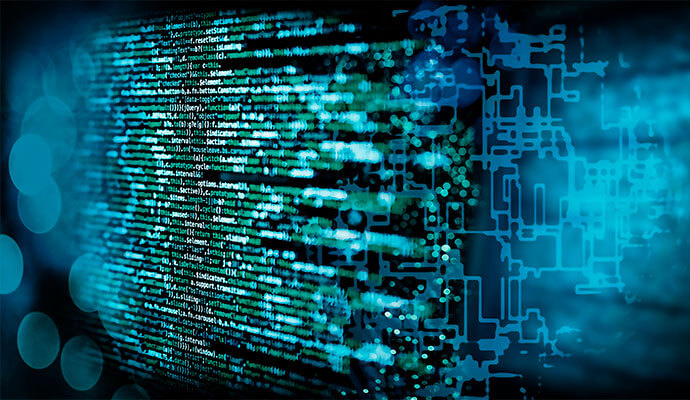 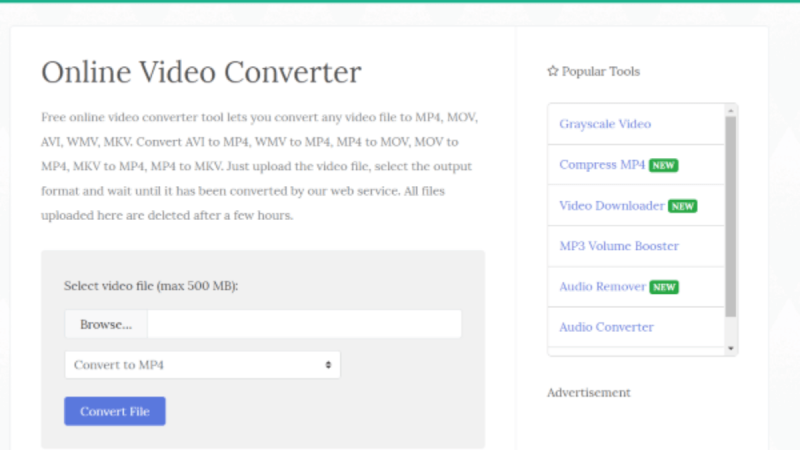